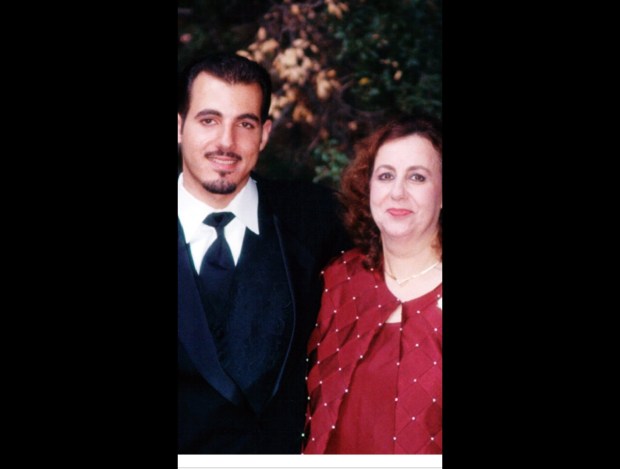 Shehadeh Khalil Issa was sentenced Thursday, Oct. 26, 2017, for killing his son Amir Issa, 38, and wife Rabihah Shibi Issa, 68. The victims are seen in a family photo.

A North Hills man who stabbed his wife to death and fatally shot his gay son has been sentenced to life in prison without chance of parole.

According to prosecutors Issa “had an extreme disgust of his son’s sexuality.”