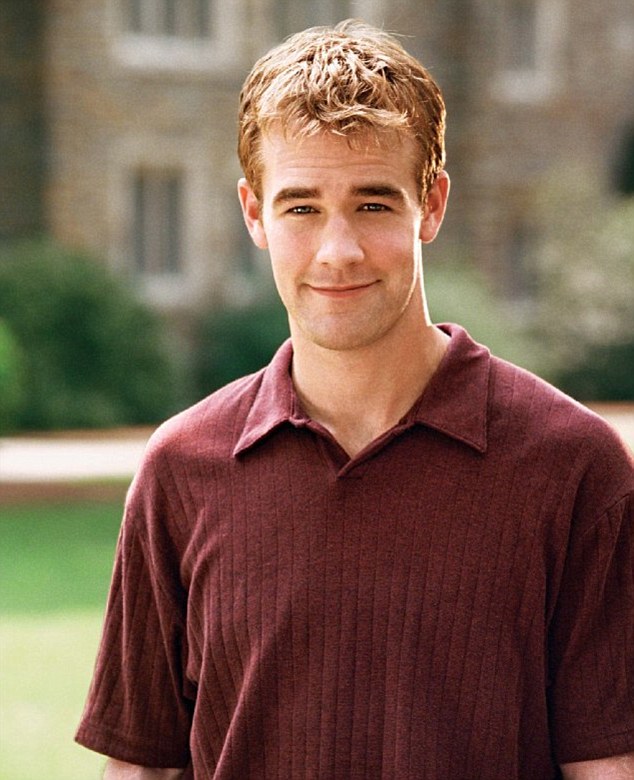 In the wake of the Harvey Weinstein scandal, actors –  both male and female – have been stepping forward to shed light on the often grotesque behavior encountered at the hands of powerful male Hollywood execs, reports Derek de Koff at queerty.com.

Following in the footsteps of actresses like Asia Argento, Mira Sorvino, Emma de Caunes, and many others, male actors like Terry Crews have been opening up about their own experiences being groped and mishandled by men in positions of power.