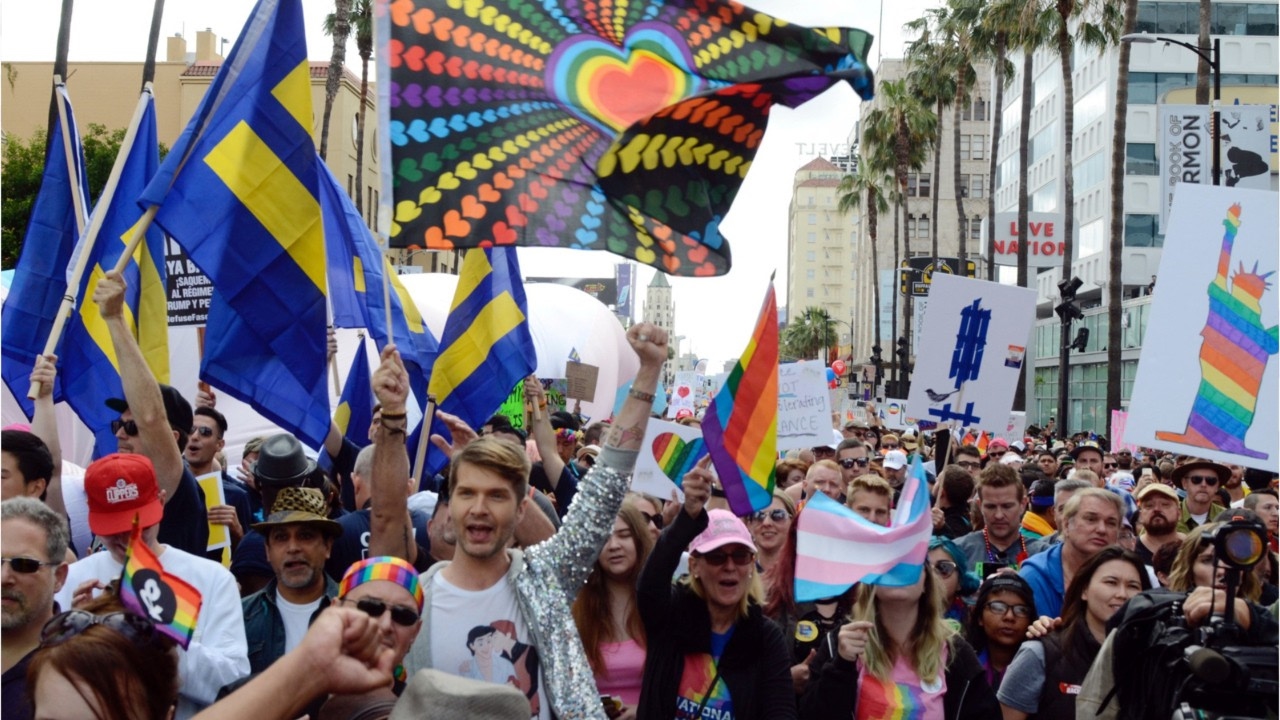 Her decision, if upheld on appeal, will prevent the government from discriminating against transgender individuals who are currently serving in the armed forces, prohibiting the Pentagon from purging trans service members. It will not, however, immediately compel the military to enlist openly transgender people, or to fund gender affirmation surgery for those already serving.