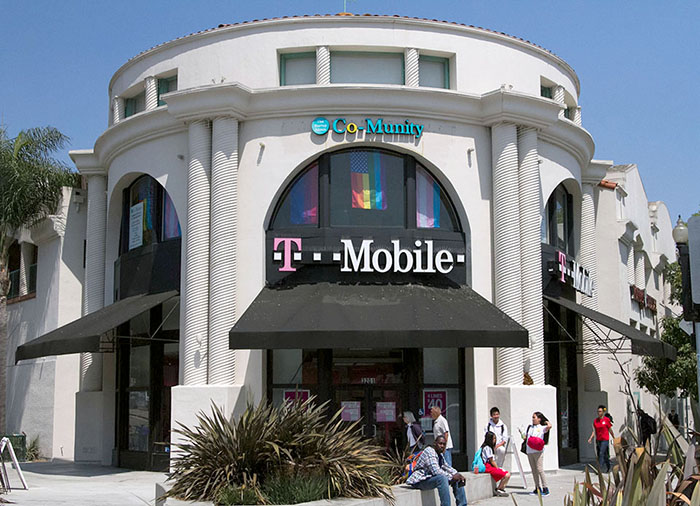 LGBT disc jockey, activist, artist and performer Anthony Torres, aka Bubbles, was shot and killed near a Tenderloin strip club in San Francisco last month. His attorney Jim Reilly says it was a hate crime. Police have yet to release suspect information.

The California Legislature approved a bill last month that would create a “bill of rights” for LGBTQ seniors in long-term care. Senate Bill (SB) 219, authored by Senator Scott Wiener (D-San Francisco) and sponsored by Equality California, would help protect seniors from discrimination or mistreatment in long-term care facilities and provide standards for culturally-competent care.

Equality Vodka has launched in Southern California. The product is making its way into bars, restaurants and liquor stores in support of the LGBT community. Equality Vodka donates a portion of profits from every bottle sold in the California market to the Los Angeles LGBT Center. n