We asked a few local folks with different lengths of sobriety what their experience has been like within the sober gay community in Los Angeles. 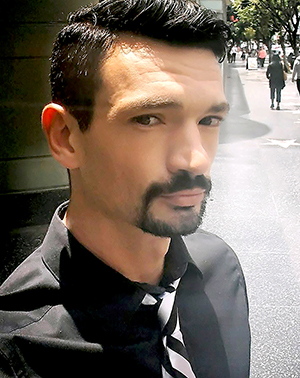 “… It can be to be a little cliquey, which is a lot of what you would get at a gay club. That can happen within the confines of gay sobriety—however, I think that also comes with youth. It can all be a bit showy as far as the pool parties and other events that can seem very extravagant, which can take away from the message. On the other hand if being part of a scene is what helps you stay sober, then whatever works for you is fine with me.

What I do like about it is that there are particular issues—especially among gay meth addicts, like the whole sexual obsession and the lifestyle of a gay tweaker that is very specific. It’s not something that non-gay recovery can always relate to. There are other issues like internalized homophobia and common themes in our stories that are very specific to homosexuality. It’s nice that we have a place where we can talk about our issues with other people who can relate. We’re lucky to have a large sober gay community in Los Angeles. 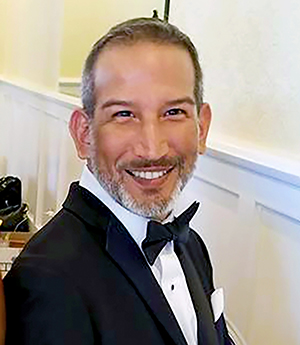 “… The only down side to sober gay L.A. is that it can be cliquish. I don’t want to sound judgmental, but I think one of the things that we need to work on as a community is to be more welcoming to newcomers. People can bring the bar mentality into a meeting and project the appearance of having it together. Ultimately everyone should take responsibility for their own behavior and not rely on other people for acceptance, but in early sobriety it’s really important to reach out and make people feel welcomed.” 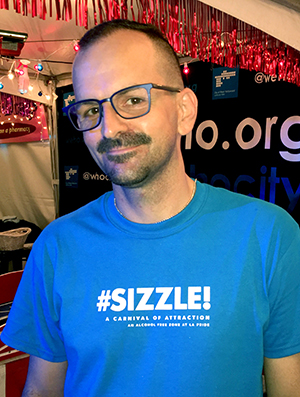 “… What I love the most about sober gay Los Angeles is that I get support in the best of times and the very worst of times. I can go to any meeting and run into someone I know and when I miss a meeting, it’s noticed. People reach out when I’m down. I feel like I’m part of a family. The gay meetings are definitely different from the straight meetings. I personally have never felt un-welcomed at any sober meeting in L.A. The gay sober community is very large. I love that. That just means more support. I can reach out to people with more experience. When I talk about an experience there is someone else who can relate. I think in the smaller gay sober communities you risk not having that. I haven’t really experienced much drama in sober gay L.A. The most drama is if someone relapses and we just rally around them. When I relapsed, my phone was ringing off the hook. I was getting so many text of people just checking in. If we didn’t have that large community, I wouldn’t get that support. My gay sober experience is mostly positive.”