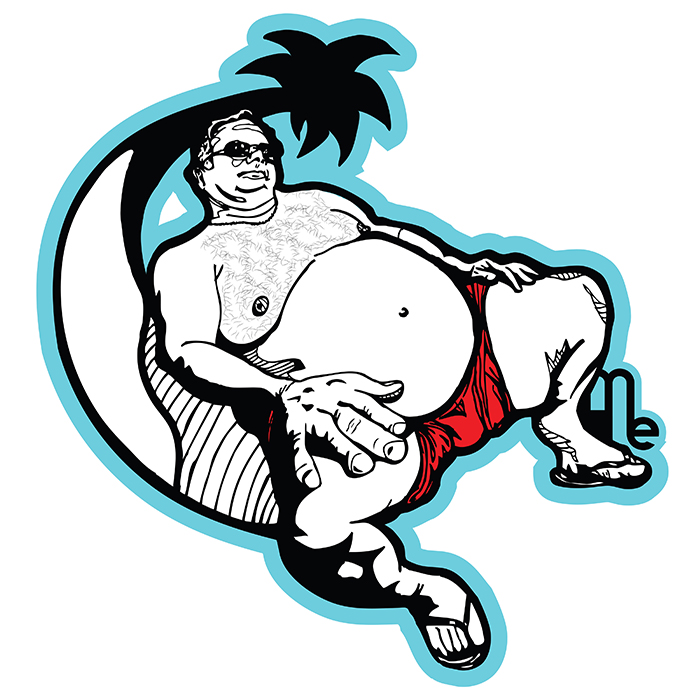 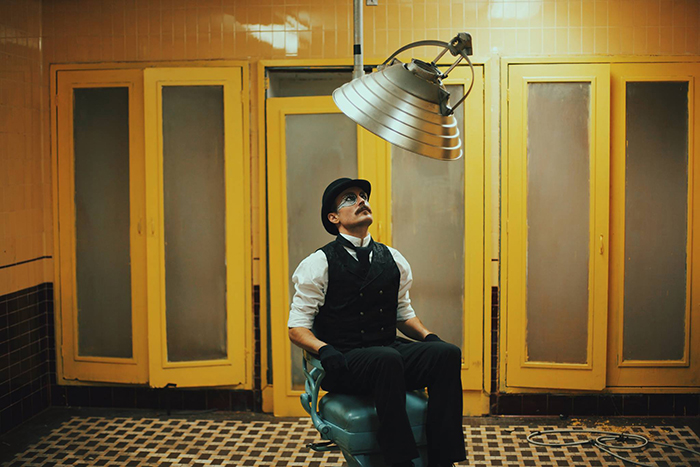 Themegoman is a collaboration between visual/vocal artist Steven Schweickart and a non-physical entity he allows use of his body from time to time. Together, they love singing pop songs timed to surreal visuals & silent film clips. He’s a multi-media medium whose mission is to inspire the ordinary to be a little extra and to raise money for charity whenever a New Moon lands on a weekend. 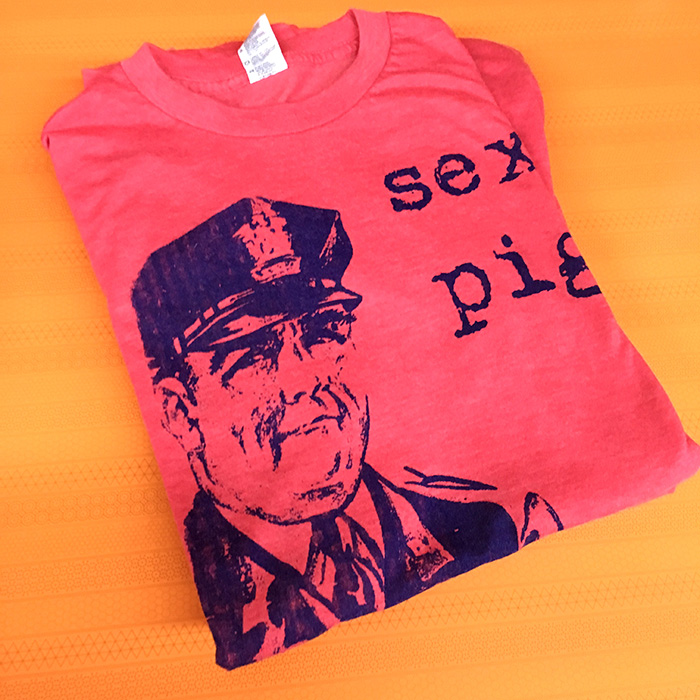 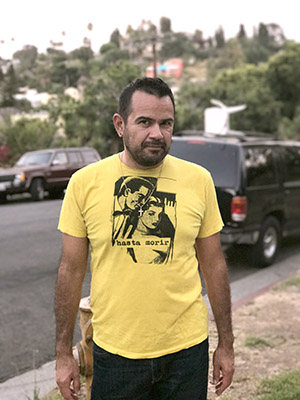 Leopoldo Villegas grew up going to thrift stores and collecting vintage magazines and books at an early age, not knowing that one day they would serve as source material for his art career. His work is poetic and thought-provoking, common themes being love, sexuality and human psychology. As of late Leopoldo works mainly with screenprinting, making t-shirts, prints and handbags, as well as zines and pins. He has exhibited in Rome, Madrid, Los Angeles, Mexico City and Chiapas.