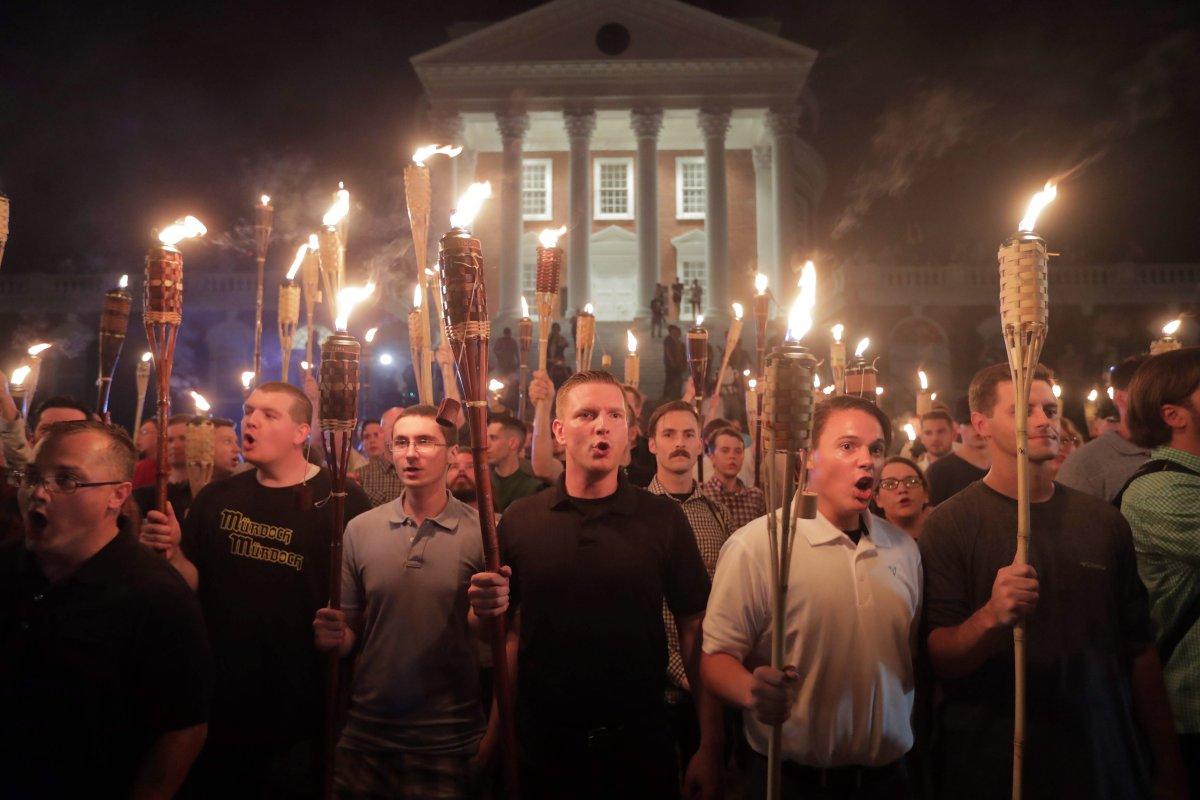 “The Los Angeles LGBT Center condemns in the strongest possible terms the hateful actions of the KKK, white supremacists and neo-Nazi terrorists in Charlottesville, Virginia.

“Innocent lives have been lost. This should be called what it is: domestic terrorism. As white supremacists chant homophobic, racist, anti-Semitic, and misogynist slogans on the streets of Charlottesville, we are reminded that hatred is a learned behavior—but it is a behavior that also can be unlearned.

“That takes leadership from the top. When the President of the United States appoints senior advisors and cabinet members who have a history of tacit—and sometimes outright—support of white supremacist and “alt-right” philosophy, this lays the groundwork for the type of hatred we have seen this weekend. And when he fails to call out white supremacy and talks about “many sides” of violent political behavior in response to this incident, this is a moral failure of leadership of the highest order.

“The LGBT community knows all too well the power of hatred and violence based on discrimination and dehumanization. We call on the President and all of our leaders to express the moral leadership that is called for in a time of such historic consequence in our national politics and the lives of all Americans.”