“They Want To Exterminate Us” | The Fight Magazine 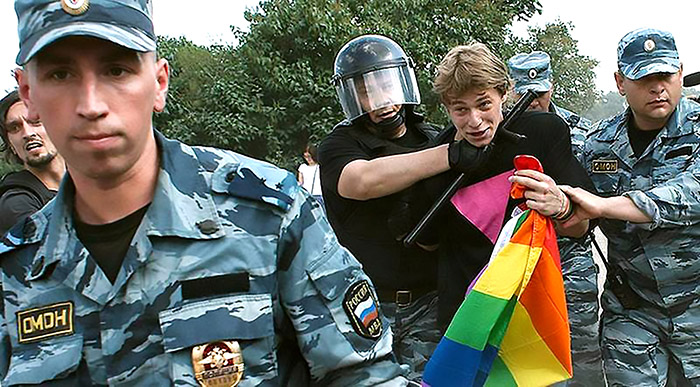 Global outcry over horrifying gay holocaust in Chechnya. Here’s how you can help. 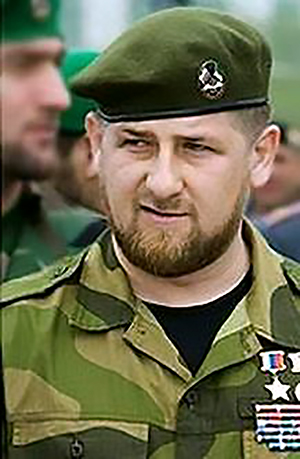 Nikki Haley, United States ambassador to the United Nations, has spoken out against the kidnappings, torture, and murders of over 100 gay men reportedly taking place in the Southern Russian Republic of Chechnya at the behest of that semi-independent country’s strongman, Ramzan Kadyrov, and called for an investigation.

“They used to detain people before all the time to blackmail them… Now [the aim] is the extermination of gay men, so that there are none left in the republic,” one of the detainees told the BBC.

A Canadian human-rights organization is mobilizing emergency efforts to help get those at risk out of the region, reports Dan Avery at Logo’s newnownext.com.

“This means we’re expanding our on-the-ground contacts as well as increasing our capacity to identify and assess new or alternative safe routes out of Chechnya.”

Rainbow Railroad is working closely with the Russian LGBT Network, a non-governmental organization that’s been working to raise awareness about the crisis. The network will help identify those who need to be evacuated, and Rainbow Railroad will provide direct travel assistance. It’s also calling on the Canadian government to provide emergency visas.

“The situation in Chechnya is part of a global pattern of ongoing state-enabled or state-sanctioned violence against LGBTQ people,” Powell says, citing Indonesia, Bangladesh and The Gambia as three other perpetrators. “This is why the number of people who reach out to us each year is growing.”

Since its founding in 2006, Rainbow Railroad has helped more than 300 LGBT people reach safety, but the need always outweighs their resources—in 2016 alone the group received 600 requests for assistance. The cost of a single case can run into the thousands, as legal fees, travel expenses, visas and more pile up.

You can make a donation to their efforts on the Rainbow Railroad website at rainbowrailroad.ca.