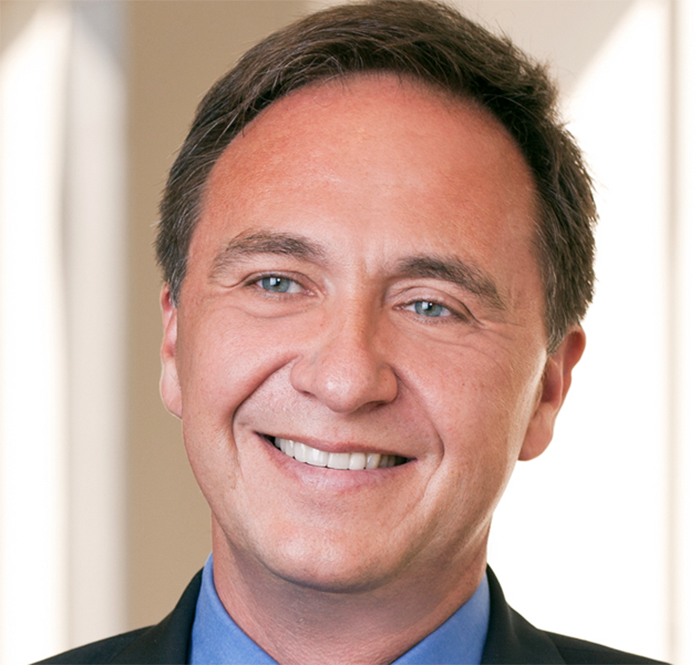 Equality California has announced their sponsored bills of its 2017 legislative package.

“The LGBT community faces significant challenges in Washington and across the country with attempts to roll back LGBT civil rights along with programs that LGBT people depend on, such as the Affordable Care Act,” said Rick Zbur, executive director of Equality California. “At the same time, California must not just hold the line, but continue to make progress in our goal of achieving full equality and social justice for LGBT people.”

Some of the bills Equality California is sponsoring include:

SB 695—Tiered System for California Sex Offender Registry. Replaces California’s existing universal lifetime registration requirement for sex offenses with a tiered system based on the seriousness of the crime, the risk of reoffending and criminal history. Equality California is cosponsoring this bill to address the unfair circumstance of LGBT people who were targeted and often entrapped on charges when their actual actions hurt no one, including for simply engaging in same-sex contact when that action was criminalized in the past.

For a complete list of  Equality California sponsored bills go to www.eqca.org.