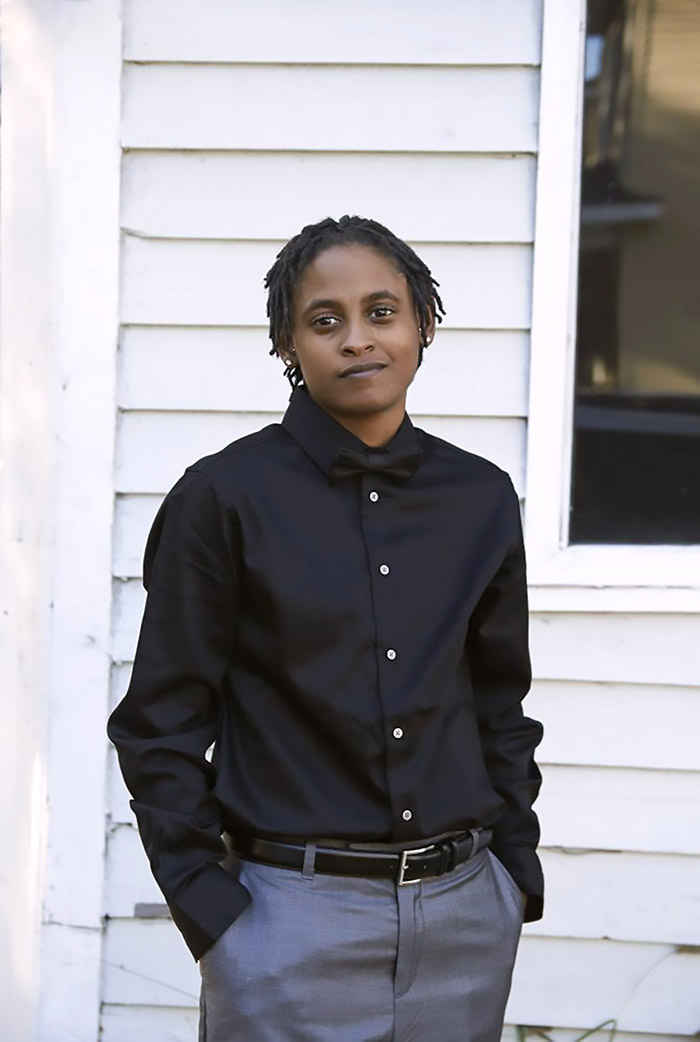 I know there a number of bad bills floating around the state legislatures like pond scum in the swimming pool, but why moan about them until we have to? To continue this analogy, we have a handsome pool boy walking slowly up and down the side, his net dragging the scum out of the cool clear water. Every now and then, he dumps the residue in the grass and returns to his skimming. Some of us in the LGBT press recline comfortably on our chaises lounges, piña coladas at the ready. Others race around behind him pointing out patches of scum and screaming. And a few wise ones lean against a palm tree, quietly observing from behind their designer sunglasses.

I’m in the first group, but I glance at the third group every now and then for clues. You see, most of the antigay bills don’t pass. Last year, out of approximately ten zillion proposals, two major antigay motions made it into law; North Carolina’s HB2 and Mississippi’s religious freedom law, which was put on hold by a federal court, and is now pending review before the U.S. Court of Appeals for the Fifth Circuit.

So it’s tempting to ignore most of these proposals, but at the same time, one would look pretty stupid pooh-poohing a bathroom bill or an anti-marriage bill, taking a sip from one’s coconut, and then turning around to see the damn thing get signed into law. Plus, there are a number of lower level bills that get signed under the radar. South Dakota, for example, just enacted a law that protects publicly supported adoption agencies from retaliation by the state for discriminating against LGBT families for religious reasons.

That’s the first, but probably not the last anti-LGBT law we’ll see this year, and I call it lower level only because it’s not the kind of across-the-board smack that would generate national headlines. But it still offends and worries us.

Meanwhile, check out the state of Utah, where the governor just signed a bill repealing an old policy that outlawed positive discussion of homosexuality in schools. The friendly action by the lawmakers and chief executive came in the context of a lawsuit filed by the National Center for Lesbian Rights on behalf of students, but still. It makes us happy. Waiter! Another round.

If you think this doesn’t make sense, you’re not alone. Title VII is part of the Civil Rights Act passed in 1964, and Title IX, which applies to public schools, was passed in 1972. For over half a century, courts have been deciding what qualifies as “sex discrimination” under these two statutes, and they’ve expanded the crime to include (among other things) sexual harassment, same-sex harassment, the creation of a hostile workplace and the enforcement of gender stereotypes. What they haven’t done is expand the definition of sex discrimination to embrace discrimination against gay men and women, even though one would think we all defy sexual stereotypes by our very definition.

This latest case will be appealed to the full bench of the 11th Circuit. But there’s already a Title VII case pending that could have a huge impact on gay jurisprudence. That case has been argued before the full Seventh Circuit, and a ruling could come as early as this spring. Other Title VII lawsuits are in the lower federal courts, so one way or another, our top court will be examining the “gay exception” to federal law sooner rather than later.