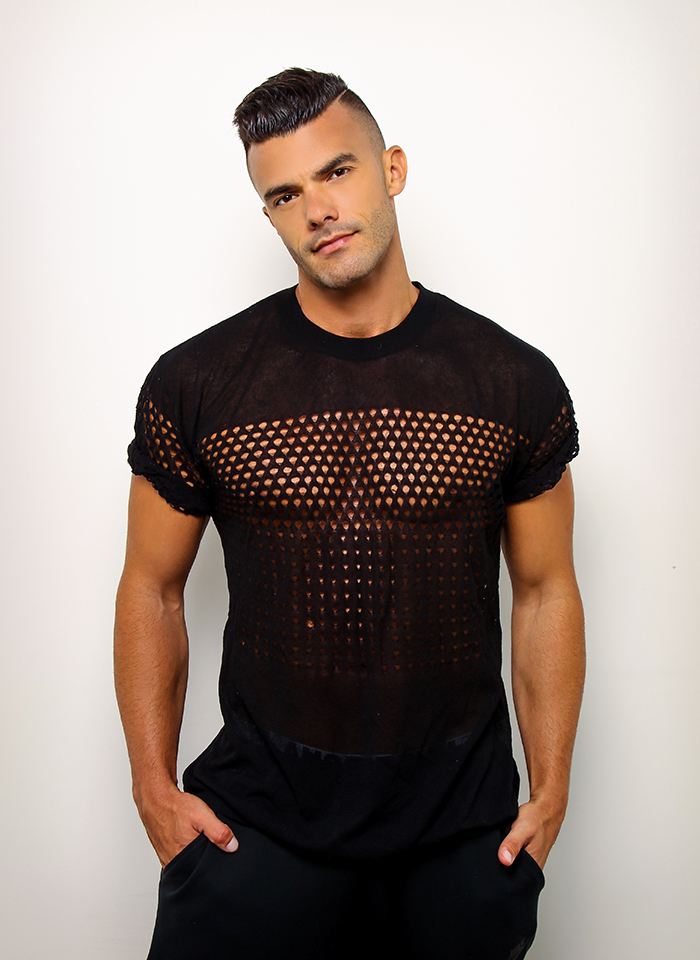 White Party headliner Australian born Dan Slater, 34, started his career path as a dancer and a model, however he was always drawn to the exciting life of playing recorded music at a club or party.

“I’ve always loved music!” he reveals in an interview with THE FIGHT. “I used to make mix tapes, was always the first one to buy compilations when they were released. But being a dancer, rhythm is instilled in your body. When I finished doing musical theater I decided to go to university and study a Bachelor of Business in Marketing. I still wanted a creative outlet, so I decided to learn how to DJ.”

Slater, who has toured throughout Europe, Asia and America, recently began producing his own original material and remixes.

“I’m currently working on some new original tracks that will be released for the summer season.,” confides Slater. “I love the creative process, and I enjoy spending time in the studio. Further down the track I’d like to pursue working in entertainment or television, but in a marketing role.”