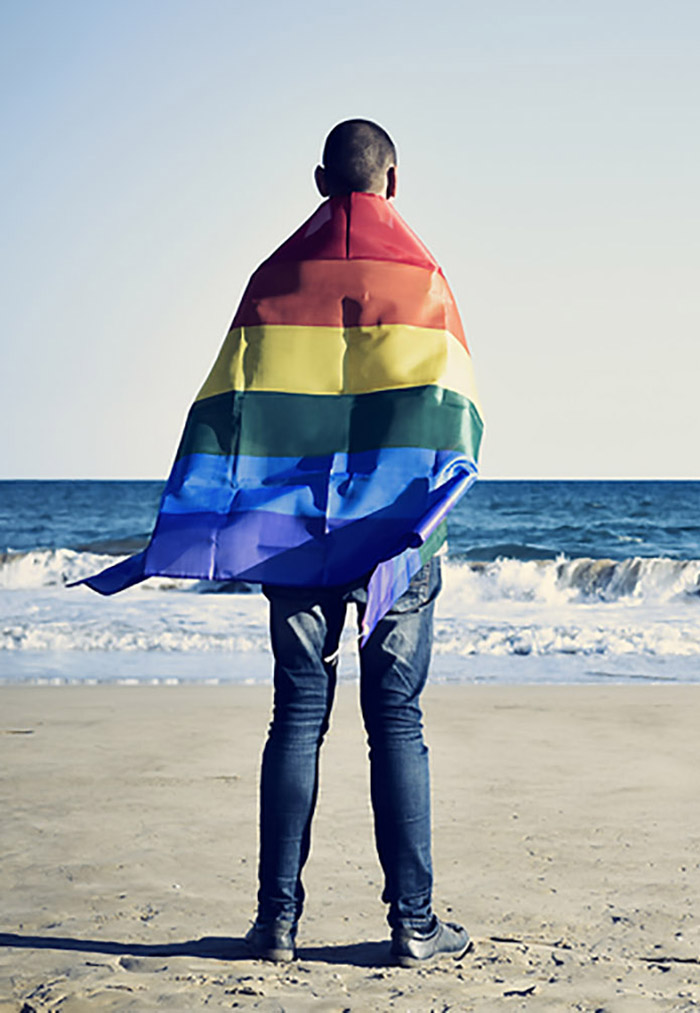 “… The Trump administration levied an attack on our community’s youth. By rescinding protection for transgender students, President Trump has proven that his campaign ‘promise’ to protect LGBT people is a lie.”

“All students deserve the dignity of being free from harassment and discrimination, including use of the bathroom that corresponds with their gender identities. Refusing to protect our most vulnerable youth is deplorable and dangerous. Three out of four transgender youth report feeling unsafe at school… Toxic schools contribute to higher rates of suicide, depression, homelessness, and HIV infection for transgender youth.”

“This is another clear signal of the Trump administration’s intent to rollback protections for LGBT people. This administration has shamefully started by targeting the most vulnerable among us, including transgender youth and those seeking asylum from persecution for being LGBT. They insidiously use words like ‘safety,’ ‘privacy,’ and ‘choice’ to justify their actions when, in fact, they are working against the values Americans hold most dearly: freedom, equality, and justice.”