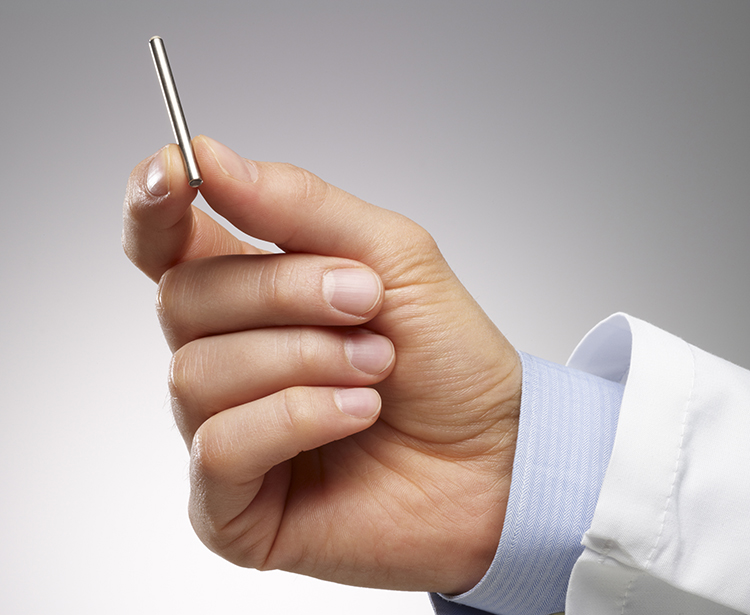 As the world celebrates a brand new year and a bevy of medical breakthroughs in 2016, the international scientific community could be one step closer toward discovering a cure for HIV and AIDS—in part thanks to billionaire philanthropist Bill Gates, reports International Business Times.

The Microsoft founder has been steadily backing medical research for years with his and his wife’s Bill and Melinda Gates Foundation, a global organization supporting worldwide activism and access to healthcare and education. Gates’ latest investment in a biopharmaceutical tech company based in Boston could yield one of the largest revelations in HIV research yet—with a single, tiny drug pump that can be implanted underneath the skin.

Gates reportedly invested $140 million in Intarcia Therapeutics, the company behind the pump initially devised to continuously deliver medicine throughout the body for patients with type-two diabetes. Researchers believe the drug pump could be similarly used to prevent HIV infections in healthy patients by administering continuous dosages of preventative medicine like PrEP, a daily drug critical in preventing HIV in sexually-active adults.

While the drug-delivery pump wouldn’t provide a cure for those already infected with HIV, it was yet another leap forward in the fight against a global epidemic that has taken nearly 35 million lives.

Intarcia Therapeutics could also be planning to create its own HIV-preventative drug along with the device that could allow users to forego using pills or other drugs. That pump is reportedly capable of administering drugs throughout the body for as long as 12 months, and could be easily filled by a clinician annually or bi-annually.