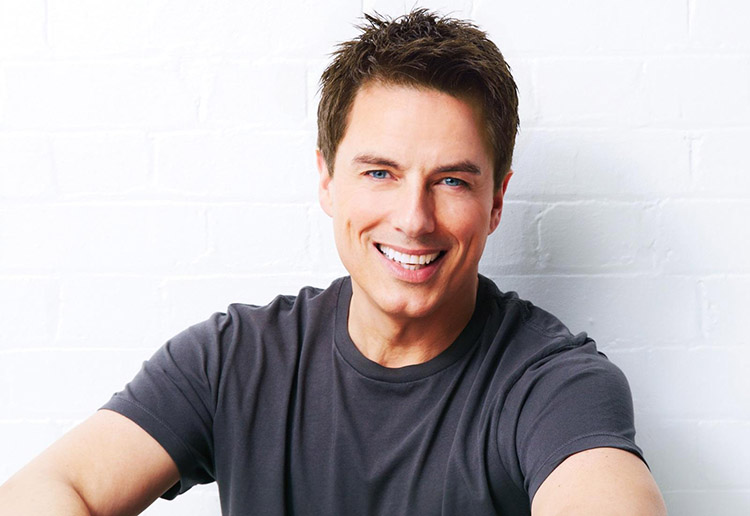 The Human Rights Campaign (HRC) held its 17th Annual Palm Springs Garden Party Fundraiser last month to celebrate and recognize those who work tirelessly to achieve equality and to acknowledge the work that remains ahead. Palm Springs resident and longtime HRC Foundation board member Andy Linsky presented the Advocate for Equality Awards to Brad White and Alexis Ortega, for their leadership and dedication to the LGBT community. Thomas Cowley was acknowledged for his many contributions. John Barrowman, well-known television, Broadway performer and passionate LGBT advocate was also acknowledged with HRC Visibility Award.

For information on HRC, visit: hrc.org. 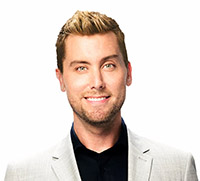 Former N’Sync singer and TV personality, Lance Bass said he and his husband Michael Turchin were looking to buy a home in Palm Springs during their visit to the city for Palm Springs Pride. Bass met Turchin in Palm Springs and the two married in Los Angeles in 2014. “I love this town,” He told The Desert Sun. “Palm Springs feels like home to me. In fact, we’re in town looking for a home here, so yeah, we might be moving to Palm Springs.”

Bass is the host of Logo TV’s gay dating show “Finding Prince Charming.” The show premiered in Palm Springs. The show was picked up for a second season. Casting is currently underway. 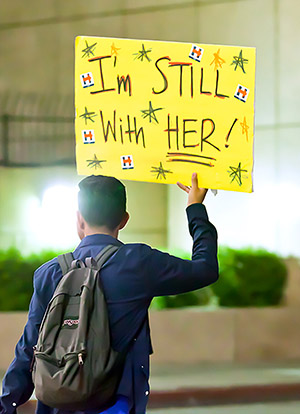 Hundreds of Coachella Valley protesters gathered at Stevens Park in Palm Springs on November 12, to protest the presidential election of reality TV personality Donald Trump. The crowds marched peacefully through downtown Palm Springs along Palm Canyon Drive, carrying signs and shouting chants like, “Not My President!” “Love Trumps Hate!” and “I reject the president-elect” as drivers honked to show support. Organizers Eleanor Gonzalez and Kymberli Foster arranged what turned out to be the largest demonstration of its kind in Plam Springs history, as a way for Coachella Valley residents to reject Trump and to show solidarity with the tens of thousands of people in numerous cities nationwide who have taken to the streets to declare their disapproval of the impending Trump presidency. 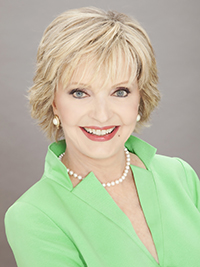 Florence Henderson Was To Star In Local Benefit

Stage, film, TV actress and LGBT ally Florence Henderson died three days before she was scheduled to star in a benefit for local theatre company, Coyote Stageworks, at the Annenberge Theater in Palm Springs. Henderson would have starred in a staged reading of the all-female comedy/drama, “Steel Magnolias.”

The actress was known for her performances in Broadway Cares/Equity Fights AIDS at their annual Broadway Backwards fundraiser. She also attended Point Foundation Voices on Point Gala in 2013. 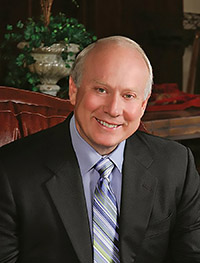 CEO of Melaleuca, Frank VanderSloot, donated $10,000 on behalf of the company to the Desert AIDS Project in Palm Springs last month. The donation was a surprise to many since the billionaire businessman has been known for opposing gay marriage in the last few years. Desert AIDS Project described VanderSloot as a part of an evolution of acceptance for LGBT individuals.

“I think that I’ve been really misunderstood. I’ve never said a mean thing about a gay person in my life,” VanderSloot told Local News 8/KIDK Eyewitness News in Idoho Falls.

An gay employee of Melaleuca in Palm Springs connected VanderSloot with the organization so he could make the donation. 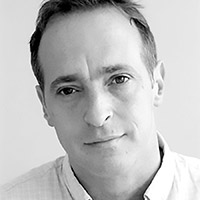 The Desert Rose Playhouse, the Valley’s LGBTQ stage company, presents “The Santaland Diaries” by David Sedaris (adapted by Joe Mantello), through December 18, 2016. “The Santaland Diaries” is based on the true chronicles of gay humorist David Sedaris’ experience as Crumpet the Elf in Macy’s Santaland display. This Christmas classic riffs on a few of Sedaris’ truly odd encounters with his fellow man during the height of the holiday crunch.