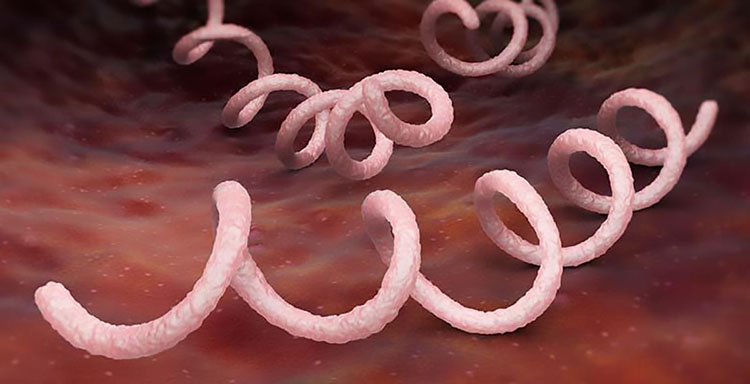 STDs On The Rise In Coachella Valley

Health officials issued a warning last month regarding an increase in sexually transmitted disease cases in the Coachella Valley. The spread of syphilis is a growing concern among gay and bisexual men in Palm Springs. The extrapolated 2015 rate of syphilis cases was 167 to 192 for every 100,000 residents, far higher than the national rate of 7.5 cases per 100,000 people. In the entire Coachella Valley, the rate was 30.9 per 100,000. Riverside County had 9,807 chlamydia infections and San Bernardino had 11,059 – the majority among women and girls, state statistics show. The number of gonorrhea cases grew to 2,168 in Riverside County and 2,756 in San Bernardino County last year. All three can be cured by antibiotics.

Palm Springs Leather Order of the Desert (PSLOD) long time member David Murdock passed away last month, a few days after he underwent knee replacement surgery. “David has been one of our beloved leather club members for decades as well a leader and a longtime devotee to Palm Springs and greater LGBT and leather community,” stated PSLOD President Leo Newcomb.

“Just as soon as the appropriate time allows Palm Springs Leather Order of the Desert will commemorate his life and many achievements in order to remember him with the same pride he had in us.”

For more information, or to donate, visit support.desertaidsproject.org. 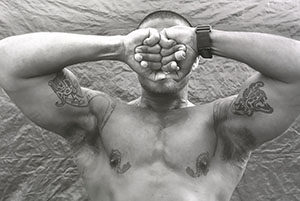 In the spirit of 70s drag and all things gay at Palm Springs White Party, the Ted Casablanca Gallery in Palm Springs presents “Flaming Creatures,” a photo exhibit scheduled to run from November 4 to December 5. The show captures two unique gay moments in time, featuring Michael Childers’ photographs from two gay events. The first set is from a LA drag ball in 1974 and the second features photos from the 2002 White Party Palm Springs. The drag ball images were featured in an Italian magazine and will be displayed in a gallery setting for the first time.

For more on the exhibit, visit: tedcasablanca.com. 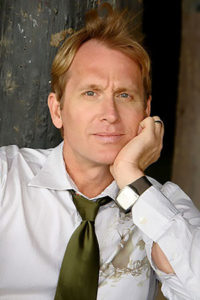 Clips from the much-anticipated sequel to the cult classic, Sordid Lives, were shown this month at Camelot Theatre. The sneak peak coincided with director and writer Del Shores’ turn as this year’s Palm Springs Pride Grand Marshal at the pride parade.

The screening from A Very Sordid Wedding included members of the cast, including Ann Walker, Newell Alexander, Bonnie Bedelia, and Rosemary Alexander. 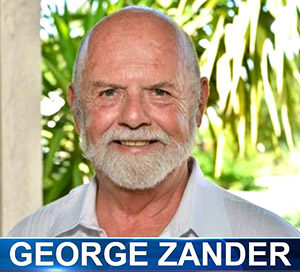 Organizers of Palm Springs Pride held a candlelight vigil in memory of George Zander and to pay tribute to all victims of hate crimes. The vigil was held on November 1st, which marks the 1st year anniversary of the day he and his husband Chris Zander were attacked in downtown Palm Springs. Zander died on December 10 from what was later determined to be natural causes unrelated to his attack. The gathering began in front of the new Grand Central Station. After a short program, the rally marched through the heart of Palm Springs.