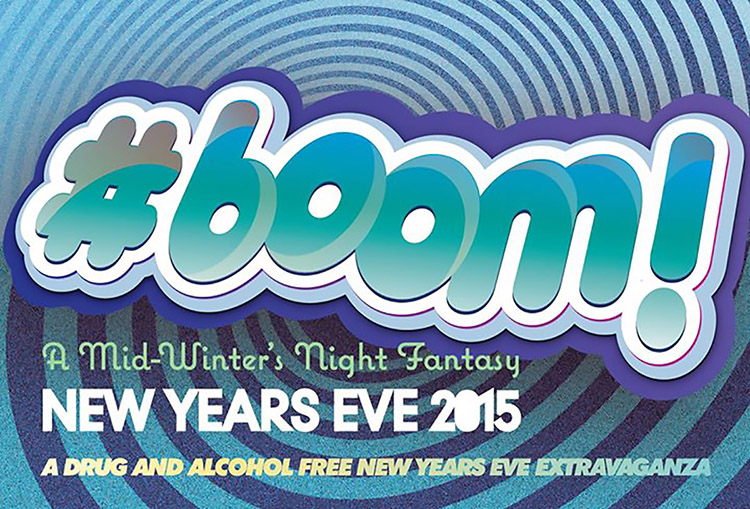 21+. Featuring the fabulous talents of New Queens, Seasoned Queens, Queens from Rupaul’s Drag Race and everything in between.

“Live! Life’s a banquet and most poor suckers are starving to death!” Special screening. Rosalind Russell is in fine form as the jet-setting, Park Avenue aunt who suddenly becomes guardian to her young nephew.

Downtown Los Angeles, 532 S Olive St., 8pm–11pm in Los Angeles. Reservations can be made at: newmindspace-tour.myshopify.com.

Join a massive battle of Jedi vs. Sith in Los Angeles on Star Wars Episode VII opening weekend. Pick a side of the force and use that venerable, ancient, glowing tool: the lightsaber, in the ultimate nocturnal showdown.

Join the Annual Christmas silent auction at EagleLA bar. $5 at the door. Portion of the proceeds will go to Project Angel Food. Come stuff your stocking with hot bears, leather, fur and beards.

A Night at The PARADISE GARAGE

This very special event is to raise awareness for the GMHC through the up coming PARADISE GARAGE: INSPIRATIONS 12” compilation that will be released in 2016 on Good For You Records.

Now in its third year, #BOOM! brings over 700 party-goers under one roof, complete with a DJ, dancing, food, games and #BOOM! Pageant. #BOOM! is a blast, but its purpose is important—to create a safe space for the West Hollywood community to celebrate New Year’s Eve, where alcohol and drugs aren’t the focus.

The largest and longest running New Year’s Eve event in the world returns to Los Angeles at The Mayan for the 16th edition of Masterbeat’s signature event. Special surprises, performances and Masterbeat’s signature production combined with superstar DJ’s Joe Gauthreaux and Micky Friedmann will have you ringing in the new year with thousands of the hottest men from around the world.