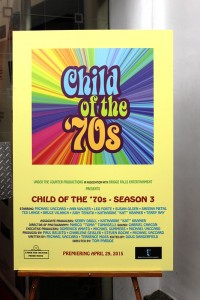 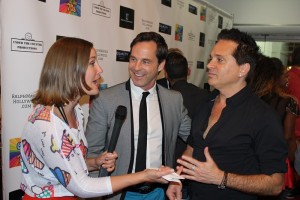 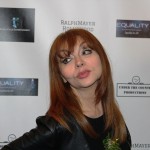 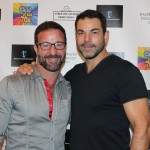 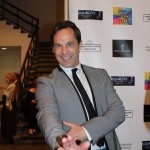 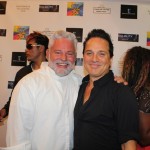 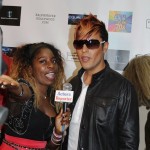 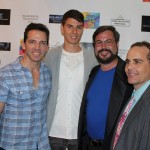 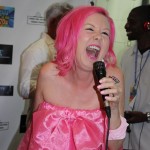 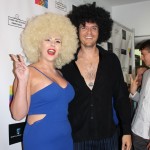 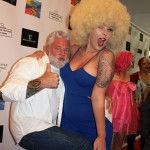 Child of the 70’s follows Carlo Perdente (played by Vacarro), a struggling actor in New York who lost his survival job, his apartment, and his boyfriend back to back. He was about to give up on life, until a chance encounter with his favorite ’70s star, KiKi Lawrence, led to a move to Los Angeles where his entire life changed.
Guests at the premier enjoyed a free screening of the entire season, where they got the scoop on what went down after Vittorio crashed Carlo and Joe’s wedding, what Dr. DuBois actually found between Nickel’s legs, who Larry Lawrence is shagging this season, and much more.
Episode 1 of Season 3 is directed by Tom Pardoe and stars Michael Vaccaro, Ann Walker, Leo Forte, Frankie Valenti, Susan Olsen, Sheena Metal, Bruce L. Hart, and Langdon Bosarge.

For more information and a list of the entire cast, visit theofficialchildofthe70s.com