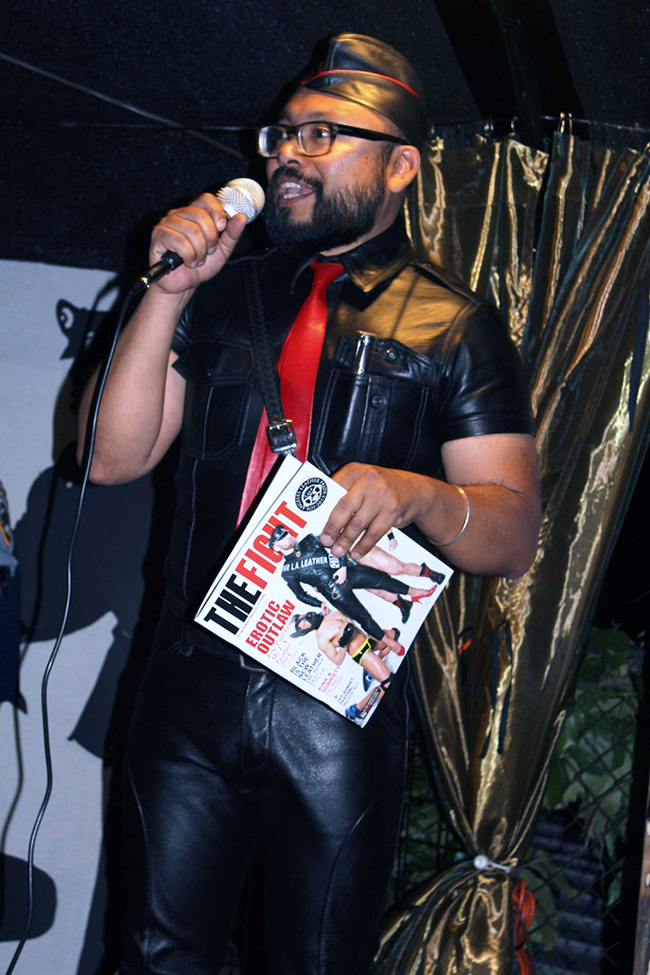 Edgar Garcia and Leo Daubs who presented a Certificate of Recognition to Tyrone Rontganger, the current Mr. German Leather honoring his efforts at building bridges between the Sister Cities of Berlin and Los Angeles. A certificate was also presented in recognition of the Los Angeles Leather Coalition. 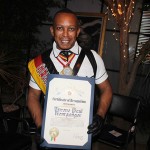 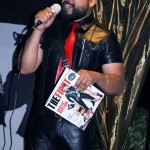 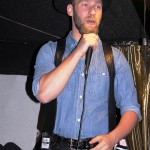 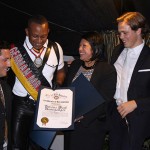 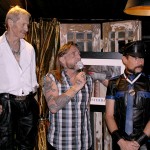 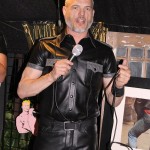 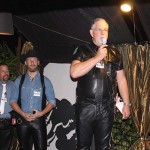 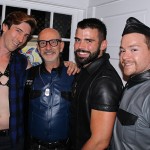 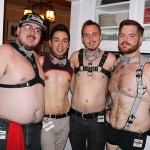