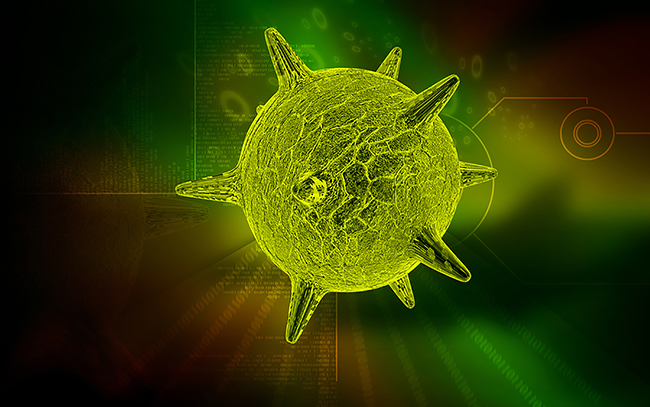 The unconventional methods used to create immunity in mice could hold key to HIV and TB vaccines.

Scientists have developed a new, counterintuitive vaccine to prevent the spread of herpes—the most common sexually transmitted infection with over 500 million suffers, reports hivplusmag.com.

The scientists were able to create the vaccine by taking a new approach to vaccine development. It had been assumed that the way to fight the virus was to stimulate production of neutralizing antibodies against a specific viral surface protein (glycoprotein-2) the herpes simplex virus-2 (genital herpes) uses invade cells. Researchers spent decades trying to stimulate antigens against gD-2—but these versions of the vaccine were unable to prevent infection.

“We decided to take an approach that runs counter to most of the tactics used by other scientists—and we seem to have cracked the code,” said Dr. Jacobs, co-study leader. This, according to researchers, suggested that previous vaccine strategies were stimulating the wrong antibodies.

Researchers used genetic manipulation to remove the gD-2 gene from HSV-2 DNA to design a live vaccine. This weakened the virus and made it unable to infect cells in lab mice that were given the live vaccine.

The vaccine design also opens up possibilities for other vaccines against viruses, including HIV and tuberculosis.

“Genital herpes infections can not only be seriously in and of themselves, but they also play a major role in fueling the HIV epidemic,” said one of the researchers, who explained that people infected with HSV-2 are more likely to get and transmit HIV.

The team hopes to begin human trials in the next few years.