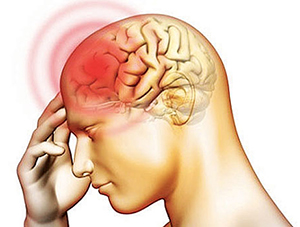 The Los Angeles County Department of Public Health confirmed that a gay man in Hollywood has become infected with invasive meningococcal disease, sparking new calls for organizations to encourage gay men or MSM (men who have sex with men) to get vaccinated to prevent the disease. Meningitis can be deadly in one in 10 cases.

The county issued new guidelines last April, recommending vaccination for all men having sex with men who regularly have intimate contact with multiple partners, share cigarettes or use illegal drugs. Vaccinations were also recommended for all HIV-positive MSM. 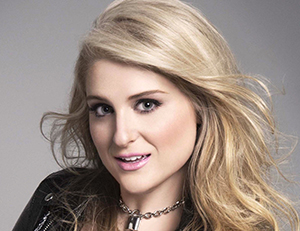 The 25th installment of The Dinah Shore weekend (April 1-5, 2015) is expected to be one of the major highlights of the 2015 Palm Springs festival season and promises to deliver a spectacular slate of legendary headliners, rising pop stars, comedians and celebrities.

Pop sensation and 2015 Grammy nominee Meghan Trainor known for her hit “All About that Bass,” will headline the festival this year during the weekend’s Black Party held on Saturday, April 4 at the Palm Springs Convention Center. Also set to top the bill at this lesbian getaway are Christina Perri, club diva Crystal Waters, disco legend Rose Royce and others. 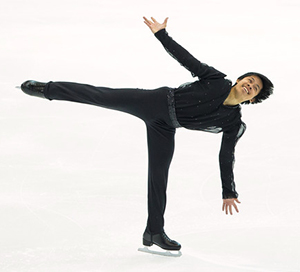 San Diego gay figure skater Christopher Caluza, 24, a three-time World Figure Skating Championship competitor who currently ranks 19th in the world, had the honor of being the torchbearer at the California State Games (CSG) Figure Skating competition last month. Caluza fulfilled his torch-bearing duties at the Torch Lighting Ceremony in the San Diego Ice Arena on February 28. All competitors had the opportunity to pass the California State Games Torch during the torch lighting ceremonies.

For more information about the figure skating championships at the California State Games, visit, calstategames.org/w-figureskating.html 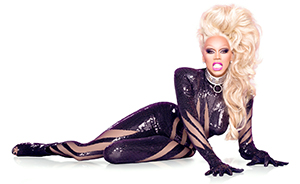 Legendary Supermodel of the World, RuPaul, and World of Wonder announced the launch of “RuPaul’s DragCon,” which promises to deliver a mash-up of “Comic-Con,” “BeautyCon” and “Hello Kitty Con,” into an all drag convention on May 16-17 at the Los Angeles Convention Center.

“DragCon” will cater to “RuPaul’s Drag Race” fans – allowing them to meet some of their biggest drag idols and celebrity guests inside a safe queer environment. The convention will also offer drag culture in a range of programs for participants. Seminars will include: “Lady MacBeth to Lady Gaga: Drag in the Mainstream” and “A Drag Revolution: Stonewall Riots.” 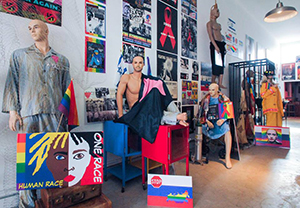