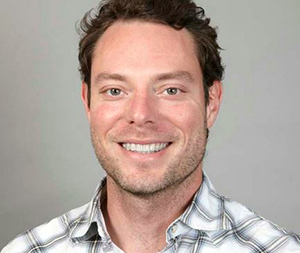 Gov. Jerry Brown has appointed openly gay civil rights attorney Kevin Kish to lead the California Department of Fair Employment and Housing (DFEH), filling a vacancy atop an agency under scrutiny for its own employment record, reports the Sacramento Bee.

An adjunct law professor at Loyola Law School, Los Angeles and director of Bet Tzedek Legal Services’ employment law project, Kish would assume leadership of an agency beset by allegations of inappropriate hiring and promotion practices. The Senate would need to confirm Kish’s appointment to the post, reports LGBTweekly.com

“Kevin Kish is one of the best litigators I have ever known, and LGBT Californians are gaining a strong and passionate legal champion who will work hard to ensure everyone in California gets a fair shot on the job and a fair chance to rent or own housing,” said Tico Almeida, the Latino founder and president of the national LGBT organization Freedom to Work. 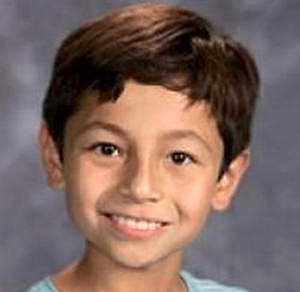 A 12-year-old middle-school student in Folsom, CA, committed suicide last month and friends and family say relentless anti-gay bullying was the cause because the boy was on the cheerleading squad last year, reports LGBTQnation.com.

Ronin Shimizu died shortly before 3pm on December 3, according to the Sacramento County coroner’s office.

Police have not released any additional information regarding Ronin’s death, other than to say it was “non-suspicious,” a term they use to describe natural death, accidental death or suicide.

But friends and parents said Ronin took his own life because of ongoing bullying.