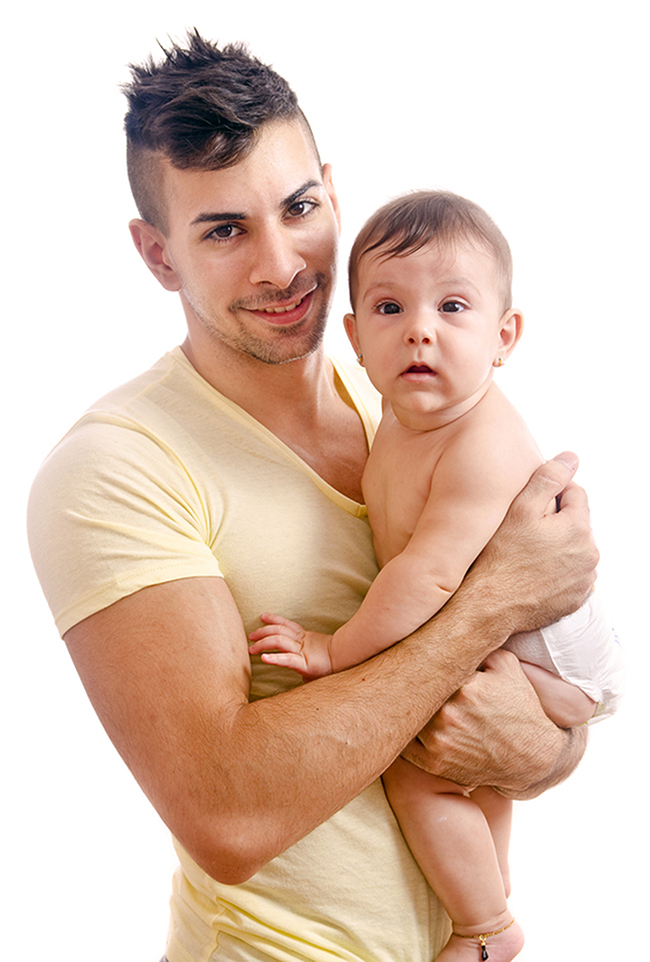 November is recognized as National Adoption Awareness Month. RaiseAChild.US connects the LGBT community to the nation’s fostering and adoption needs.

RaiseAChild.US is a non-profit organization that educates and encourages the LGBT community to build families through fostering and adoption to answer the needs of the 400,000 children in our nation’s foster care system.

The organization works in partnership with the Human Rights Campaign’s “All Children—All Families” Initiative. The public and private foster and adoption agencies they work with have achieved the ACAF Seal of Recognition for completion of LGBT cultural competence training and are fully welcoming of LGBT individuals and families.

Over 65,000 adopted children and 14,000 foster children in the U.S. are being raised in homes headed by non-heterosexual individuals or couples.

Foster kids do equally well when adopted by gay, lesbian or heterosexual parents.

Public support for allowing gays and lesbians to adopt children has steadily increased. While in 1999, only 38% favored gay adoption and 57% opposed it, in July 2012 52% favor gay adoption while 42% were opposed.

Six million American children and adults have an LGBT parent.

Adoptive parents’ ability to work cooperatively with each other is more important than sexual orientation in raising children with fewer behavior problems.

Simply put, there are not enough parents to care for all of the children in the U.S. foster care system. Every leading child welfare organization concludes that successful families come in a variety of configurations. Research supports equality.

Together, states RaiseAChild.US, we can decrease the number of children in the system, by increasing the number of qualified prospective parents. You can make a difference.