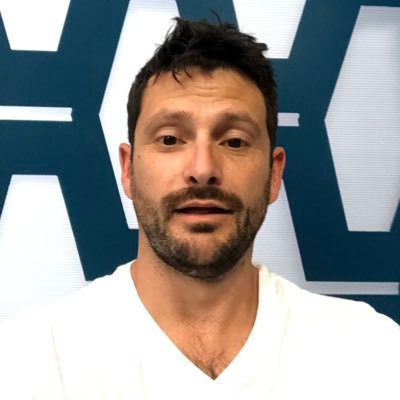 Most will know Julio as Marge’s hair stylist and ex-lover of Waylon Smithers in the long-running comedy show, which has recently faced a reckoning over the diversity of its characters.

“Tonight I make my debut on The Simpsons as gay, Cuban Julio,” Rodriguez, a longtime performer with the Upright Citizens Brigade, wrote on Instagram last month. “This is a dream come true for me and I was already a living cartoon.”