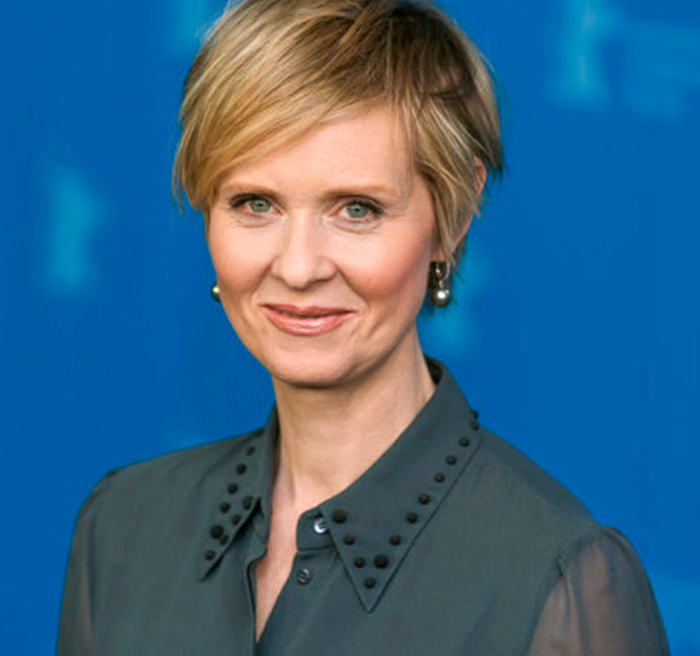 Judge Amy Coney Barrett’s confirmation to the U.S. Supreme Court has set off alarm bells in Hollywood’s LGBTQ community, many of whom worry her addition to the nation’s top court may lead to rulings that will overturn or severely diminish victories in equality, including marriage rights, reports The Hollywood Reporter.

In a statement to The Hollywood Reporter ahead of the vote, actor and comedian Billy Eichner calls Coney Barrett “extremely dangerous,” while actress Cynthia Nixon says she’s “terrified.”

“As a queer person I am terrified of this new 6-3 conservative court placing other people’s so-called religious ‘freedom’ over our basic civil rights. There is an ugly history in this country of conservative zealots invoking God as a basis for depriving marginalized groups of their rights and their humanity,” Nixon said. “The LGBTQ community has just recently begun to shed its longtime less-than-human status. Quicker than you can say Amy Coney Barrett, we may see these hard-won rights and protections torn from us once again.”