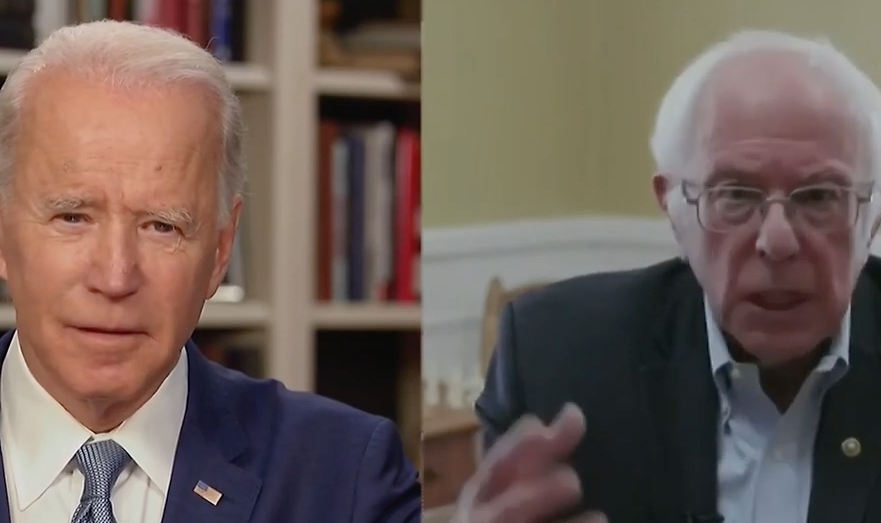 Bernie Sanders endorsed Joe Biden during a joint livestream Monday, saying that Americans of all political affiliations should back the former vice president.

The surprise announcement came less than a week after Sanders dropped out of the presidential race and didn’t quite endorse the Democratic front-runner. At the time he said he would continue to collect delegates toward the nomination so that he could influence policy at the convention later this summer.

Monday, Sanders and Biden announced they were creating joint task forces of their staffs to work together on shared policy areas, including on the economy, education, climate change and criminal justice. Sanders’s continued popularity is edging Biden slightly to the left in his policy stances. Biden has endorsed some of Sanders’s ideas.