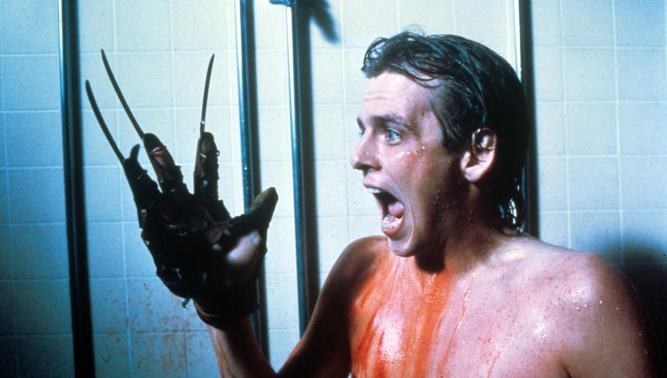 A documentary about the problematic legacy of A Nightmare on Elm Street 2: Freddy’s Revenge told through the perspective of its then-closeted gay star Mark Patton has been acquired by Virgil Films & Entertainment, reports Deadline, exclusively.

Scream, Queen! My Nightmare on Elm Street recounts Patton’s difficulties making the 1985 horror sequel, which put him through a range of salacious on-screen ordeals designed to whet the homophobic appetites (conscious or otherwise) of 1980s audiences.