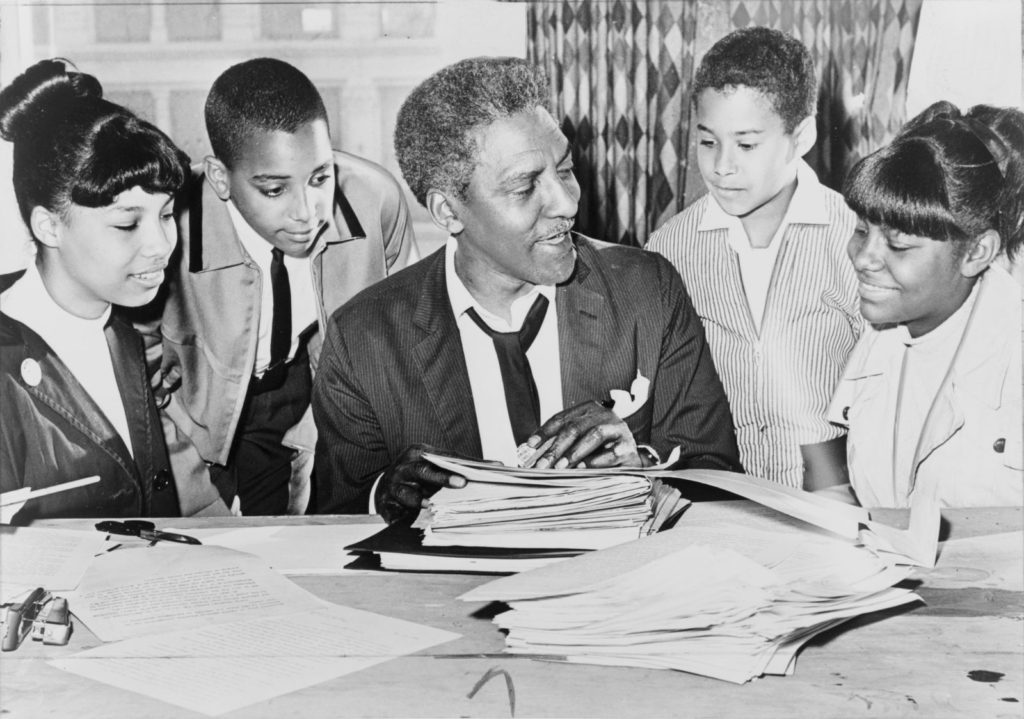 Now, two Californian politicians are fighting for a posthumous pardon for Rustin, who was jailed for 50 days and forced to register as a sex offender for having consensual gay sex.

“Governor Newsom pardoning Bayard Rustin will send a profound and powerful message that California is moving away from our ugly past in terms of how we treat LGBTQ people,” Wiener, who co-sponsored 2017’s HIV decriminalization law, told The Advocate.
After his arrest, and as part of an effort to discredit the civil rights movement, Rustin’s entire arrest file was read into the Congressional record by a South Carolina senator called Storm Thurmond, reports Pink News.
This led to several civil rights leaders publicly distancing themselves from Rustin – despite the key role he had played.