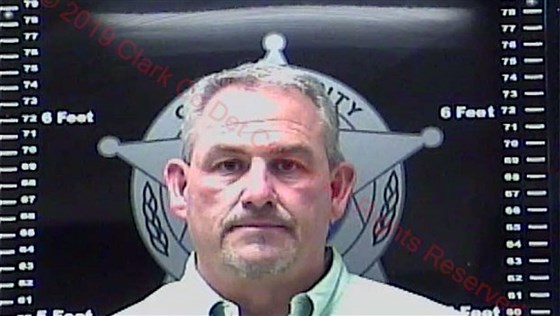 A former Kentucky school principal has been indicted on child pornography charges, a decade after he first made headlines for banning books with LGBTQ storylines, reports NBC News.

Phillip Todd Wilson, the former principal of the Clark County Area Technology Center in Winchester, Kentucky, was charged with 17 child pornography and distribution charges in August, according to Kentucky state police.

A spokesperson for the Kentucky Department of Education told NBC News that Wilson was no longer employed at the school.

Wilson, 54, was the principal of the Montgomery County High School, another institution in Kentucky, 10 years ago when he banded together with other administrators to remove several young-adult novels that had been listed as optional reading in English classes. Wilson fought to ban books with “homosexual content,” as well as those that mentioned drugs, sex, child abuse and suicide, because he deemed these topics “inappropriate” for students, according to a 2009 article from The Lexington Herald-Leader.