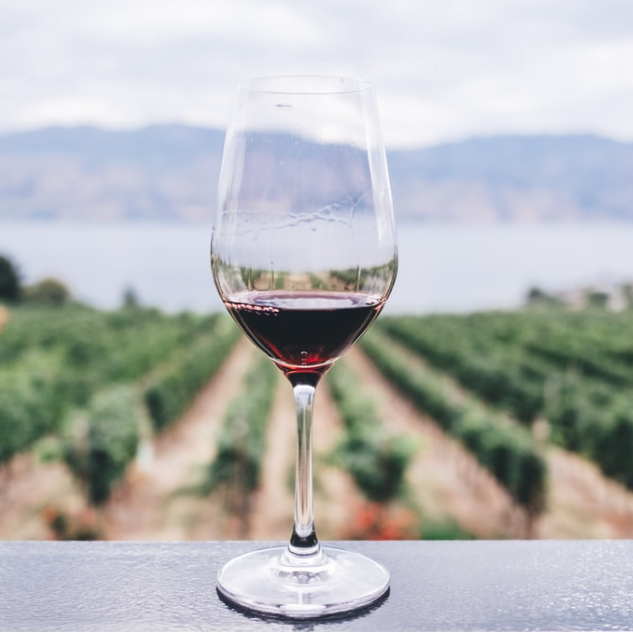 Just a day after a California winery was publicly called out for its “overt homophobia” in refusing to host a lesbian couple’s wedding, it turned around and said it would allow the wedding, reports LGBTQ Nation.

Dezanea Reyes and her fiancee Alex Biddle tried to book Viaggio Estate & Winery in San Joaquin County for their wedding, but the women were turned away because the owners said they have “a very strong personal religious belief regarding marriage.”

The next day, Viaggio co-owner Teri Lawrence issued an apology for the “hurtful” comments.

“Viaggio Winery welcomes all couples, regardless of gender or sexual orientation, to our winery and wedding venue, including wedding ceremonies,” the statement said.