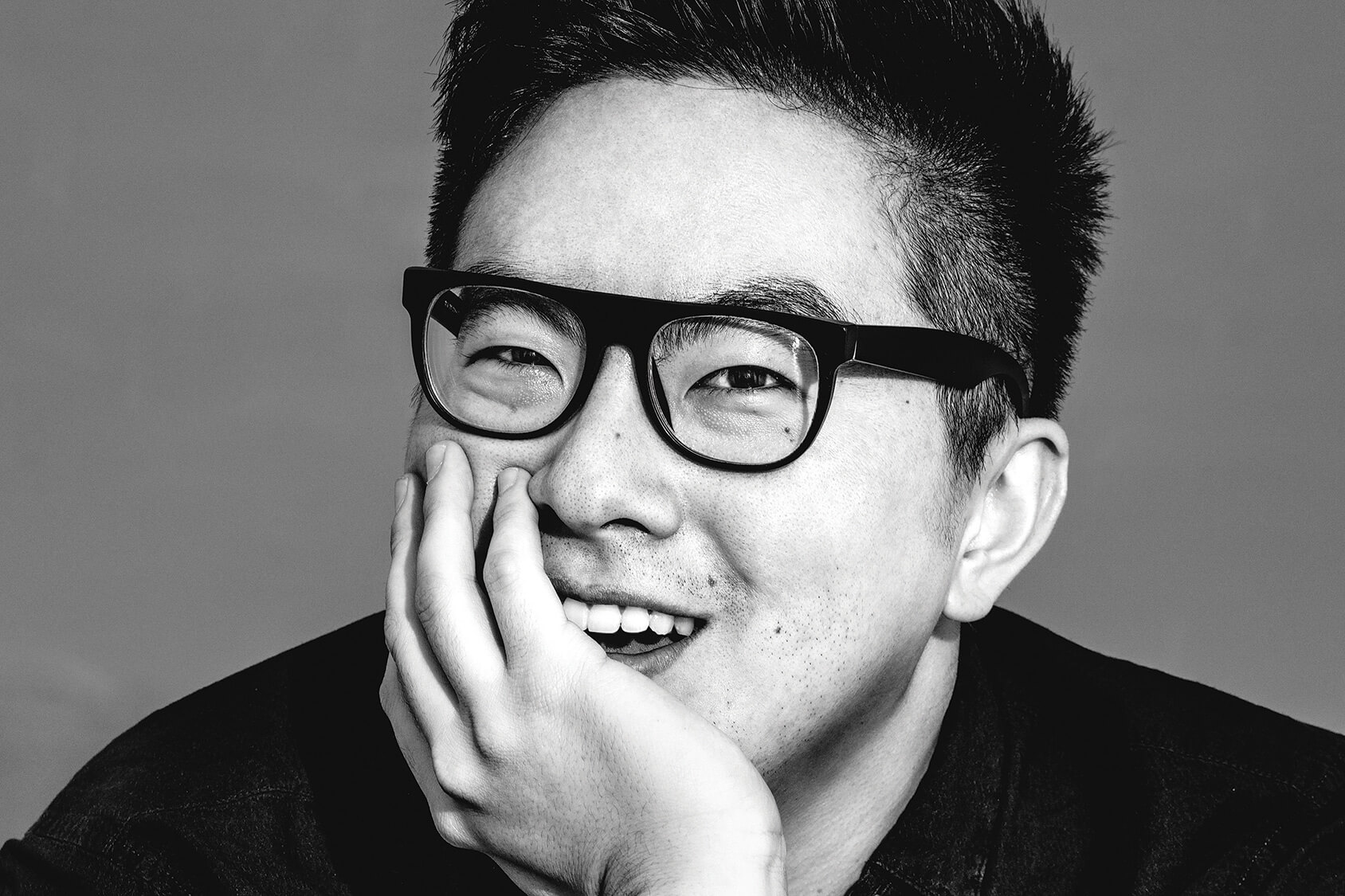 Yang began as a writer on the 2017-2018 season, and appeared in sketches sporadically, most notably playing Kim Jong-Un opposite Sandra Oh. Before joining “SNL,” Yang was a fixture in the New York stand-up comedy scene, where he garnered a following for his short-form videos and as co-host of the “Las Culturistas” podcast.

He is the third out gay male cast member in the show’s history (with Terry Sweeney and John Milhiser). He joins fellow LGBTQ cast member Kate McKinnon.