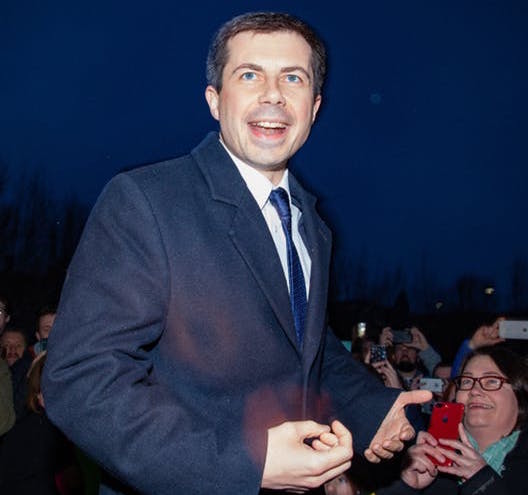 If the 2020 presidential election were held today, South Bend Mayor Pete Buttigieg would be winning the general election by 9 points, according to a new poll, reports LGBTQ Nation.