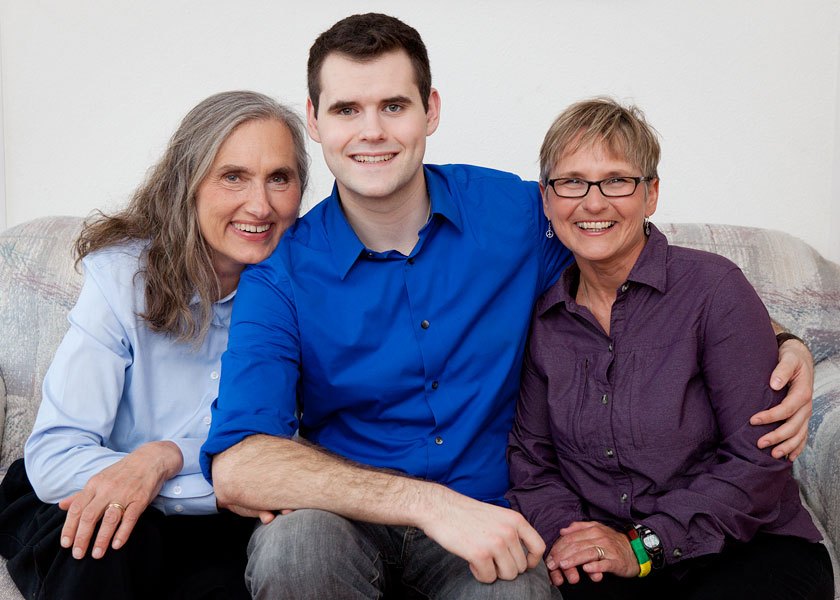 Zach Wahls, who seven years ago stood before the Iowa House of Representatives and delivered a stirring speech defending his two lesbian mothers, has just become a state lawmaker himself, reports Huffington Post.

In a landslide victory over his libertarian opponent, Carl Krambeck, Wahls, a Democrat, clinched 78 percent of the vote in Iowa Senate District 37. Wahls will succeed Sen. Bob Dvorsky (D), who is retiring after more than 30 years.

Wahls, whose campaign promises included affordable health care and education, improved workers’ rights and gun control, was first thrust into the national spotlight in 2011 when his speech in support of his moms and gay marriage went viral.