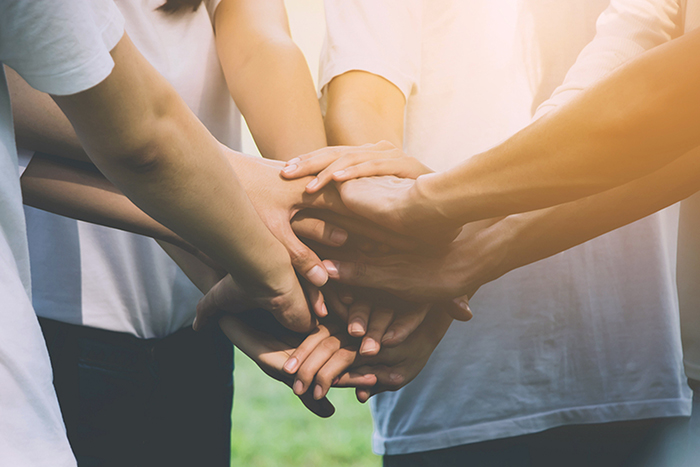 “Many transgender and non-binary people remain unemployed because employers are judging them by their gender identities or expressions—and not by their qualifications and skills,” said the Center’s TEEP Program Manager Eden Anaï Luna. “They hold college degrees, and they are ready to bring their professional and life experiences to the table. I encourage all companies to become a champion of trans and non-binary people by committing to hiring them.”

Since the fair began in 2008, hundreds of trans people have obtained a job because of the fair, and companies have met with more than 1,000 potential candidates from the trans and non-binary communities. More than 50 companies and organizations are anticipated at this year’s fair.

Job seekers will be provided with résumé reviews and tips, a mock interview clinic, and a photo booth for professional headshots. Participants will then be able to keep their photos with them on USB flash drives donated by ICM Partners. Guest speakers this year include TransCanWork founder Michaela Mendelsohn.

Exhibit tables for potential employers are limited and will be given on a first-come, first-served basis. To apply for a table, visit www.lalgbtcenter.org/tjf18.