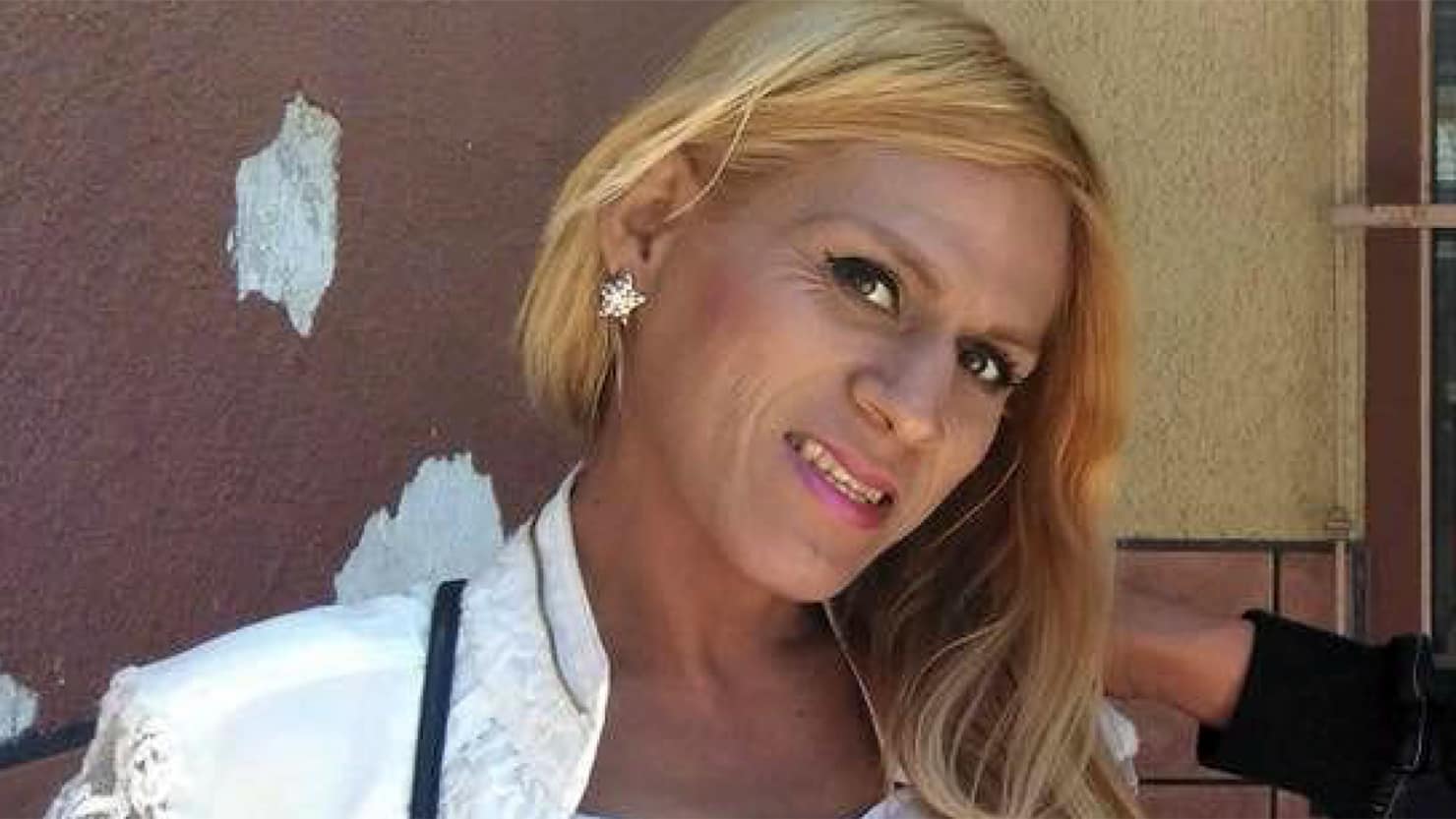 A transgender woman who died in Immigration and Customs Enforcement custody after being held in a privately operated detention center was likely physically abused there, according an autopsy report released Monday, and died after several days of severe, untreated dehydration, reports The Daily Beast.

“She journeyed thousands of miles fleeing persecution and torture at home only to be met with neglect and torture in this country’s for-profit human cages,” Free said.

(Update: The Transgender Law Center announced Monday a wrongful death lawsuit against the State of New Mexico has been filed.)