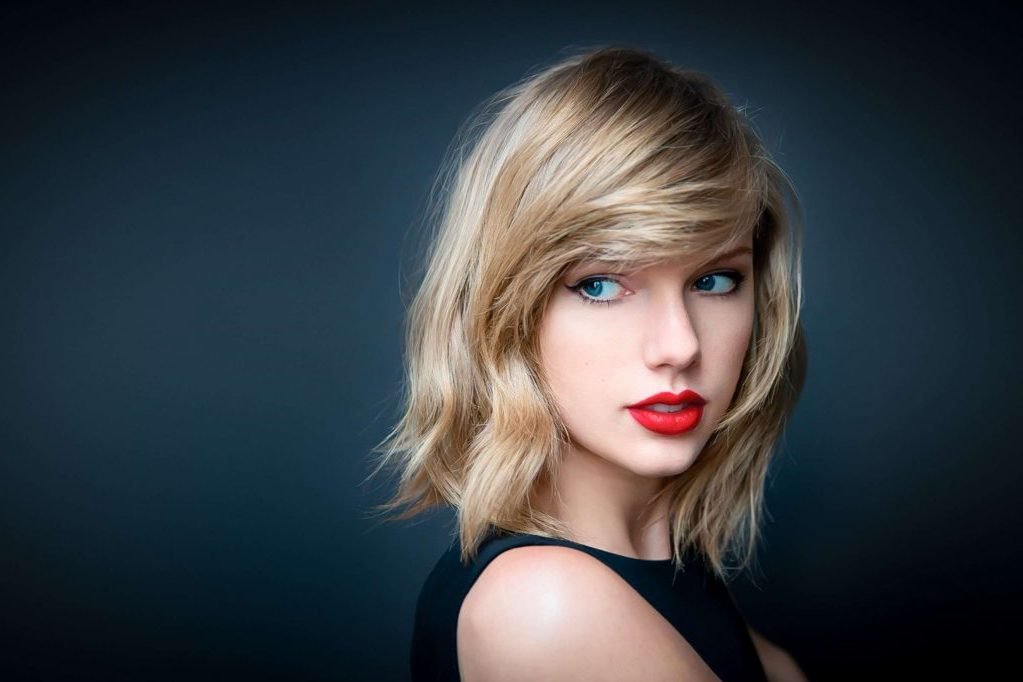 The singer — who has been reluctant to speak about politics despite intense pressure to do so — posted a lengthy message on Instagram on Sunday saying she was voting for Phil Bredesen, a Democrat running for U.S. Senate in Tennessee against the Republican candidate, Marsha Blackburn.

“In the past I’ve been reluctant to publicly voice my political opinions, but due to several events in my life and in the world in the past two years, I feel very differently about that now,” she wrote. “I always have and always will cast my vote based on which candidate will protect and fight for the human rights I believe we all deserve in this country. I believe in the fight for LGBTQ rights, and that any form of discrimination based on sexual orientation or gender is WRONG. I believe that the systemic racism we still see in this country towards people of color is terrifying, sickening and prevalent.”