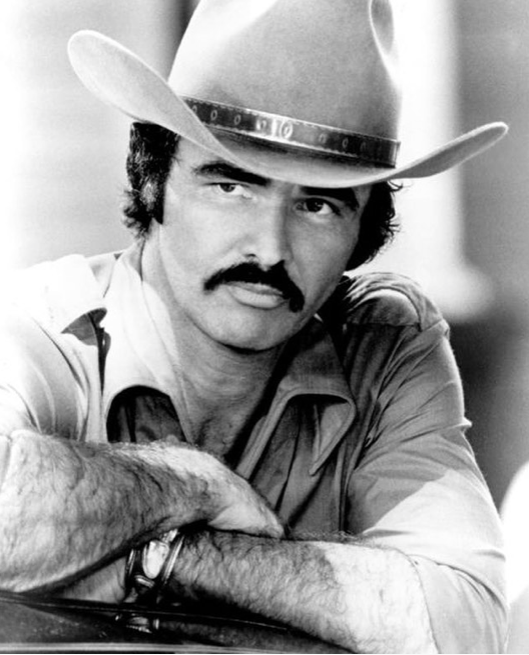 Friends and famous admirers of actor Burt Reynolds are paying tribute to the late legend upon news of his death reports CNN.

Reynolds, 82, died Thursday after suffering a cardiac arrest, according to his agent Todd Eisner.
“Burt Reynolds was one of my heroes. He was a trailblazer,” former California governor Arnold Schwarzenegger said on Twitter. “He showed the way to transition from being an athlete to being the highest paid actor, and he always inspired me. He also had a great sense of humor…My thoughts are with his family.”
READ MORE HERE:
https://us.cnn.com/2018/09/06/entertainment/celebrities-react-burt-reynolds-death/index.html