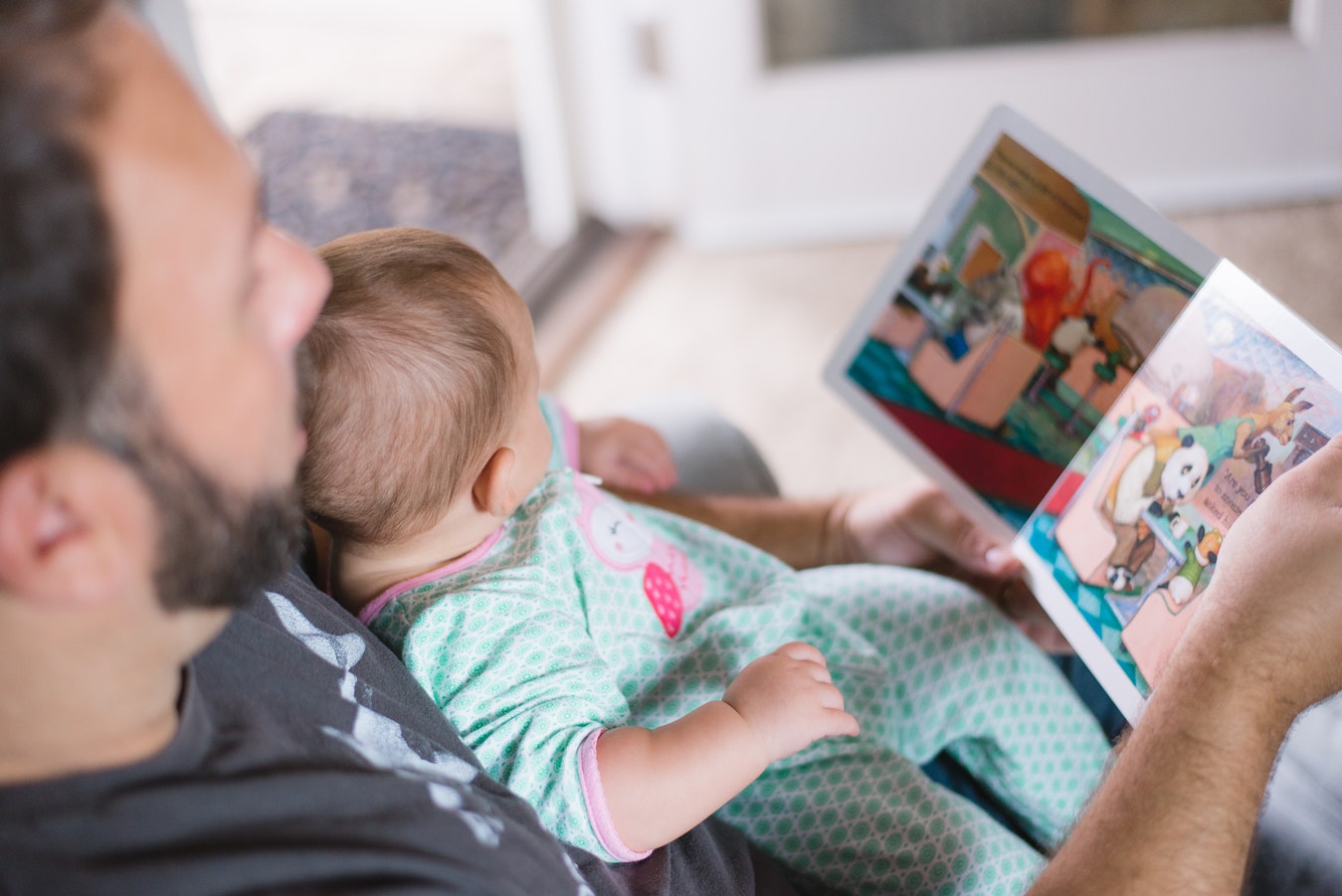 Israel is set for nationwide strike action on Sunday over new legislation denying surrogacy to gay couples, with a trade union urging employers to let their staff join the walkout, reports Agence France-Presse.

The move comes after parliament on Wednesday approved surrogacy for single women or those unable to bear children — without granting the same right to same-sex couples or single men.

Previously, only heterosexual married couples were able to use a surrogate.

The Histadrut labour federation has backed strike action, urging its members to support workers who want to take part.

Flight schedules could be disrupted at Israel’s Ben Gurion airport due to the walkout, according to Israeli media reports.

The Israeli National LGBT Task Force urged supporters to join the strike and said the organisation would be taking legal action over parenthood rights.

“We will not stop fighting until the government respects our basic rights,” the group wrote on Facebook.

Israel has been a trailblazer when it comes to gay rights, but same-sex relationships remain a taboo among religious conservatives who prop up Prime Minister Benjamin Netanyahu’s right-wing government.