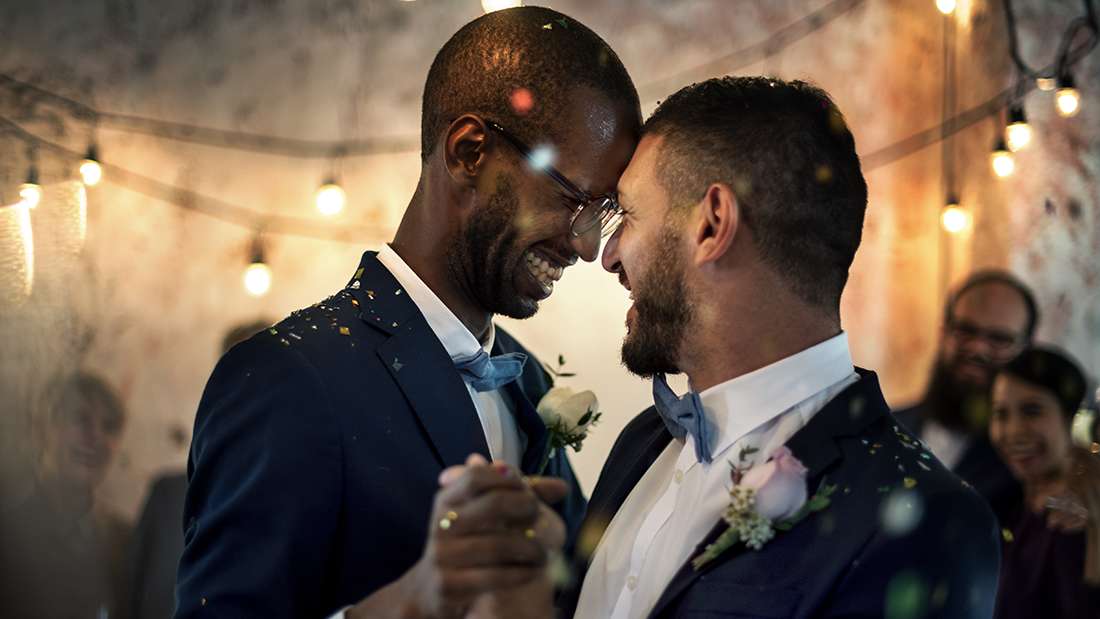 You’ve all long suspected it, but it’s nice to have it confirmed: A study has found a link between lower intelligence and holding prejudiced views about same-sex couples, reports IFLScience.

Researchers from the University of Queensland, Australia looked at the link between intelligence and attitudes towards same-sex couples, building on previous studies that have shown correlations between having a low IQ and supporting prejudiced views, such as homophobia and racism.