Back To The Future: Russia COSSACKS To Patrol World Cup To Report Men Kissing To Police | The Fight Magazine 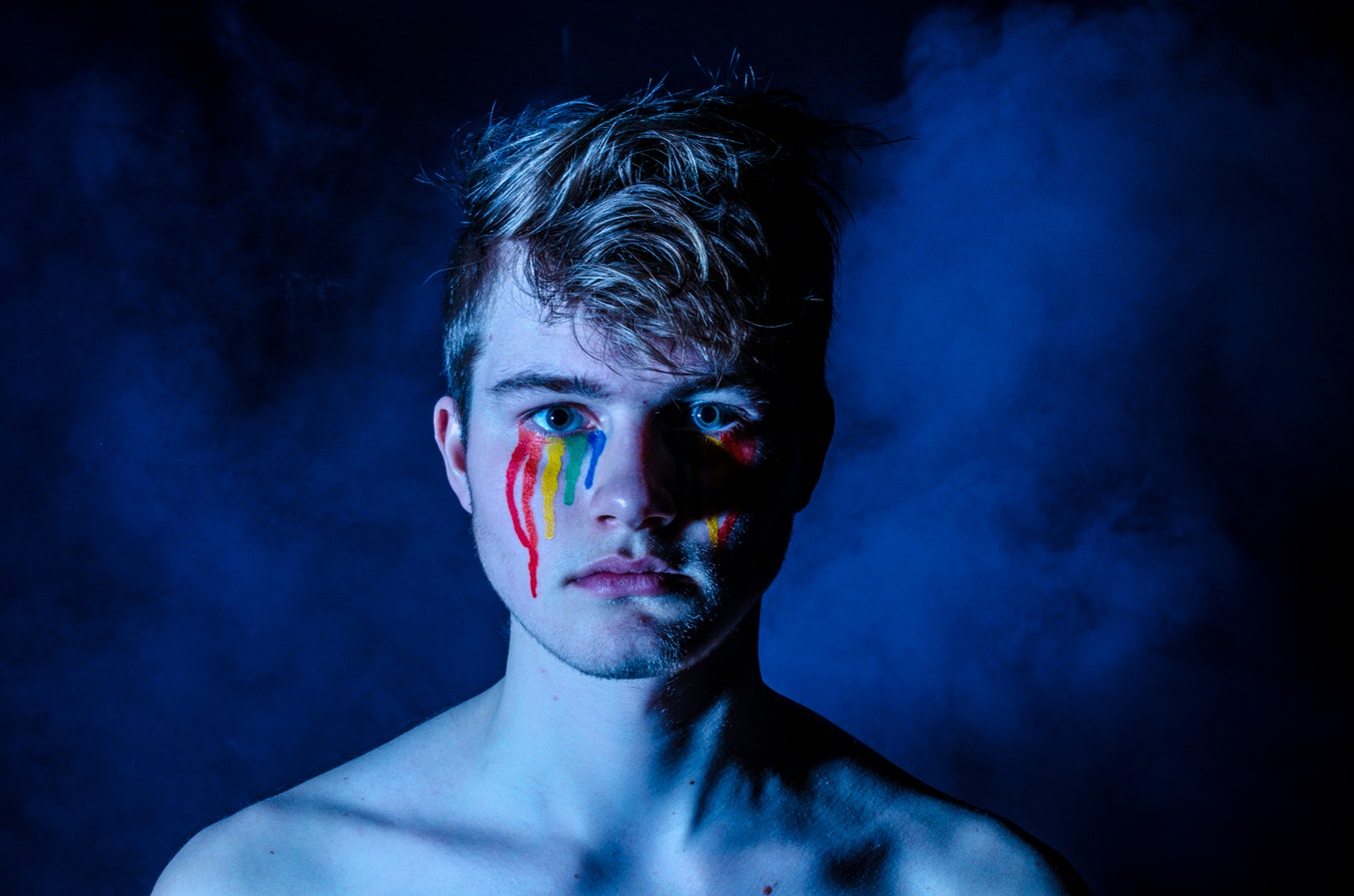 An organization of conservative vigilantes is threatening to report gay people to police at the World Cup this year in Russia, reports LGBTQ Nation.

In Rostov, one of the cities hosting World Cup matches, members of the conservative Cossacks have volunteered to help with security for the games, and they’re saying they’ll be on the lookout for men kissing.

Earlier this year, two Cossacks charged into a crowd of anti-Putin protestors and thrashed people with whips.