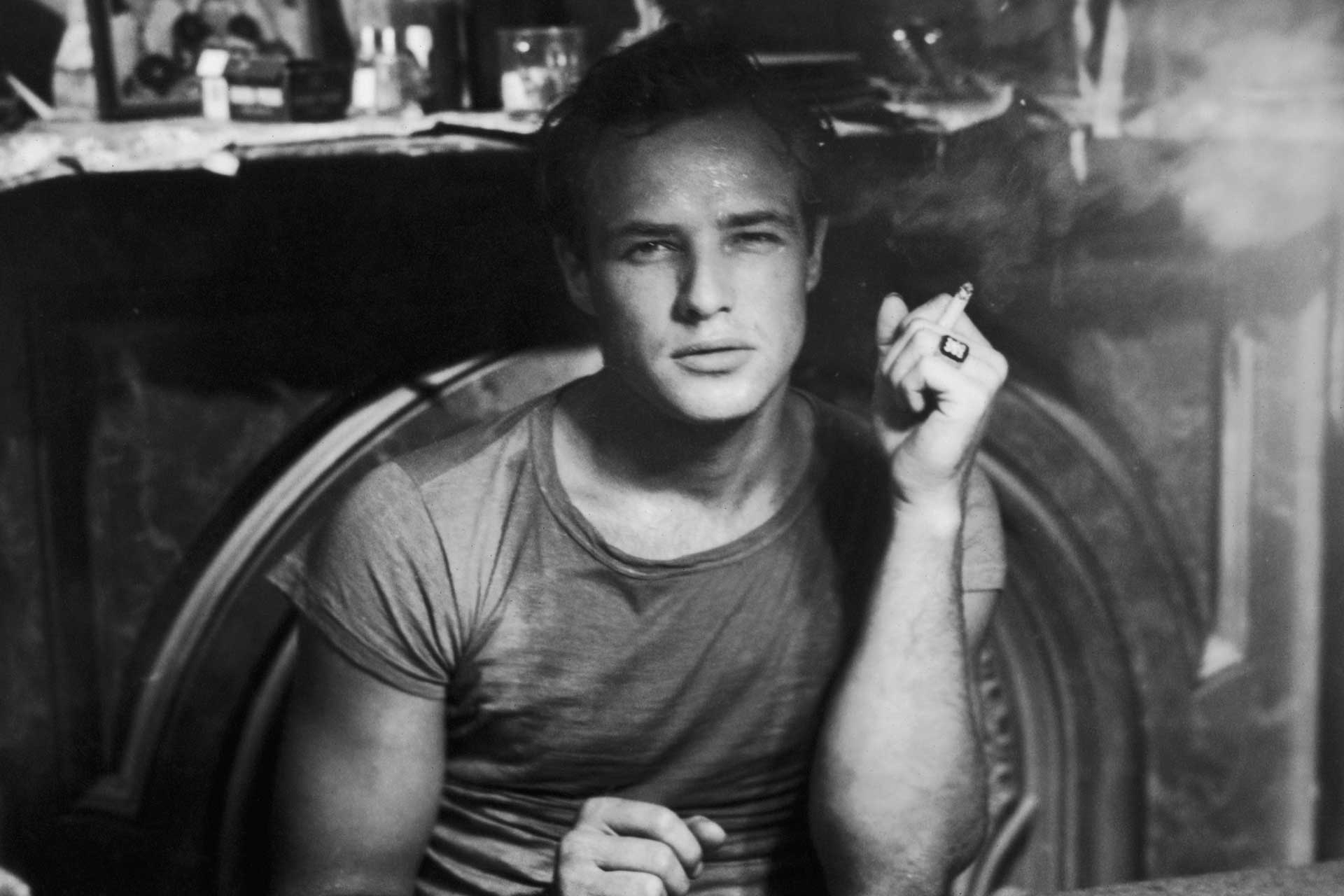 Richard Pryor had a lot of sex in the ’70s — and it was with both men and women — including Marlon Brando … according to Pryor’s widow, Jennifer, reports TMZ.

Jennifer confirmed the Richard-Marlon hookup, which Quincy Jones first mentioned in a pretty wild Vulture interview. As Jones put it, Brando would “f*** anything. Anything! He’d f*** a mailbox. James Baldwin. Richard Pryor. Marvin Gaye.” The allegation sent the Internet into a frenzy.