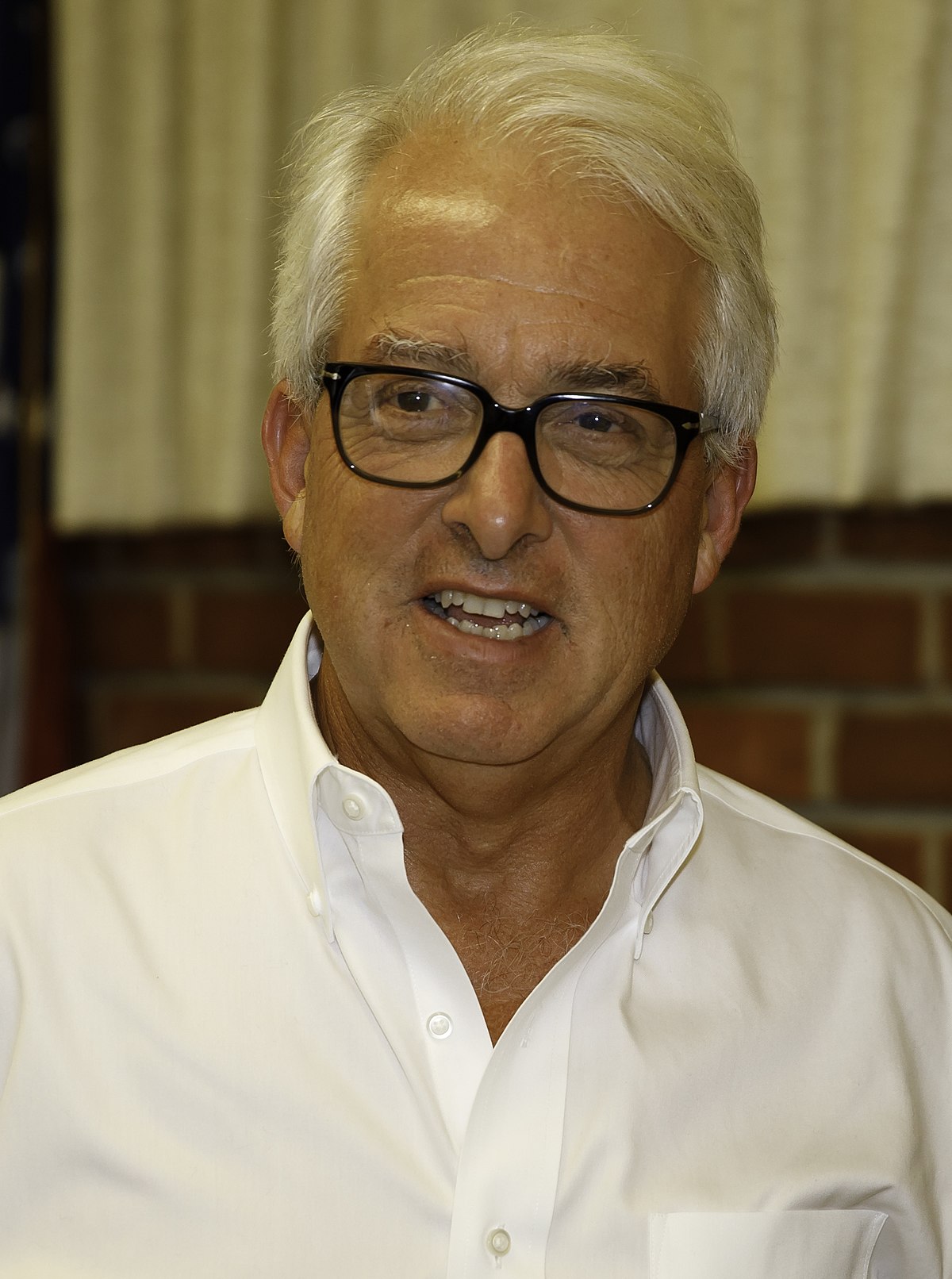 Discussing the “homosexual agenda” at a presidential debate more than a decade ago, Cox said that the government should not “sanction” same-sex relationships.

According to the Los Angeles Times, reports Towleroad, in 2007 Cox also said he supported a constitutional amendment to define marriage as between a man and a woman, opposed guest worker programs and pledged to veto hate-crimes legislation and legislation that prohibited employment discrimination on the basis of sexual orientation.

In a statement issued on Monday, Cox said that his views have since “evolved.”