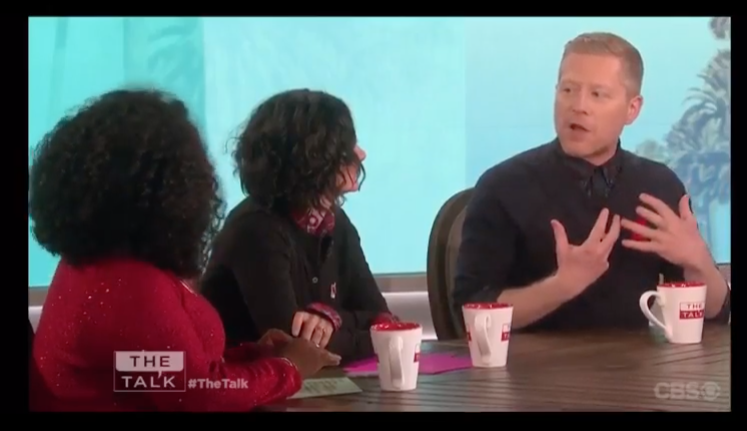 Actor Anthony Rapp, whose story last year of unwanted sexual advances at the hands of Kevin Spacey when he was a teenager opened the floodgates to others recounting similar accounts,  appeared on CBS’s The Talk, to discuss the aftermath of the disclosure.

In his first television interview about the accusations the Star Trek actor said: “I knew it was a risky thing… I knew that he was very popular and certainly a respected actor. But at the same time, I knew I was trying to protect people.”