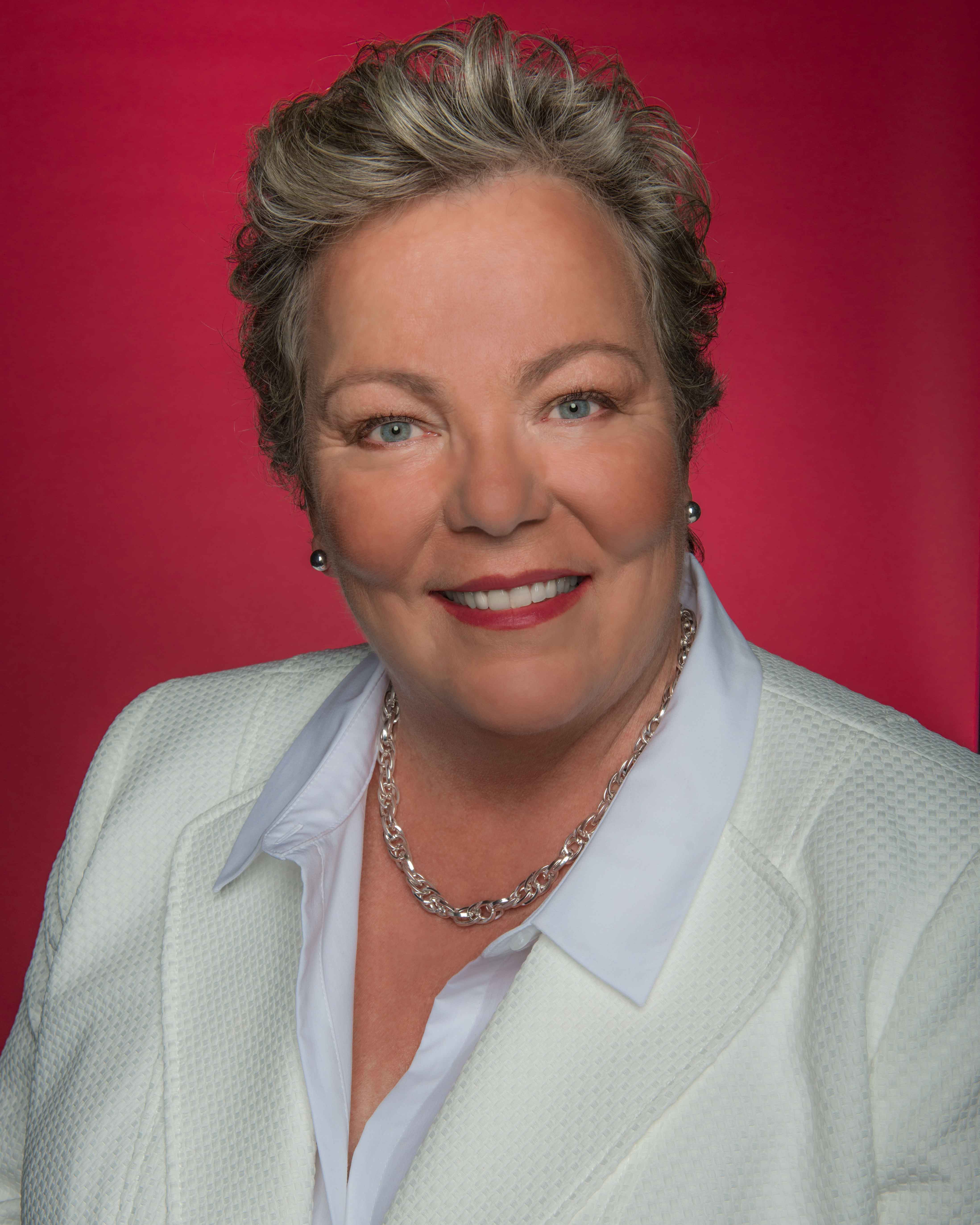 (Photo:  Lorri L. Jean)
In response to the Republican Administration’s directive to the Department of Health and Human Services to allow healthcare workers to refuse perform, accommodate, or assist with health-care services based on personal objections, Los Angeles LGBT Center CEO Lorri L. Jean issued the following statement:
“We join with the true moral majority in condemning today’s establishment of the so-called Conscience and Religious Freedom Division in the Office for Civil Rights of the Department of Health and Human Services and its directive to allow healthcare workers to refuse to perform, accommodate, or assist with health-care services on religious or moral grounds.
“This effectively eviscerates the very purpose of Department of Health and Human Services to protect the health of all Americans and provide essential human services, especially for those least able to help themselves.
“Our nation was founded by people seeking freedom from state-sanctioned repression masquerading as faith. The founders were all too aware of the threat to freedom and liberty when religion becomes dangerously entwined with a government intended to be by the people and for the people.
“Nothing about today’s action is ‘moral’ or ‘civil.’ It is clear to even the most casual observer that this is the Republican Administration’s latest bald-faced attempt to appease the most extreme elements of their ever-shrinking base.
“Today, the President and his Republican Administration took steps to govern our democracy under oppressive religious refusal laws, elevating the beliefs of one small group of people over the health and well-being of us all. This is an attack on our civil rights, allowing o­­­ne person’s extreme religious beliefs to be forced upon people of all faiths and anyone who simply does not share them. That is not religious freedom; it is religious tyranny.”