WeHo: We Cannot Be Silent! | The Fight Magazine 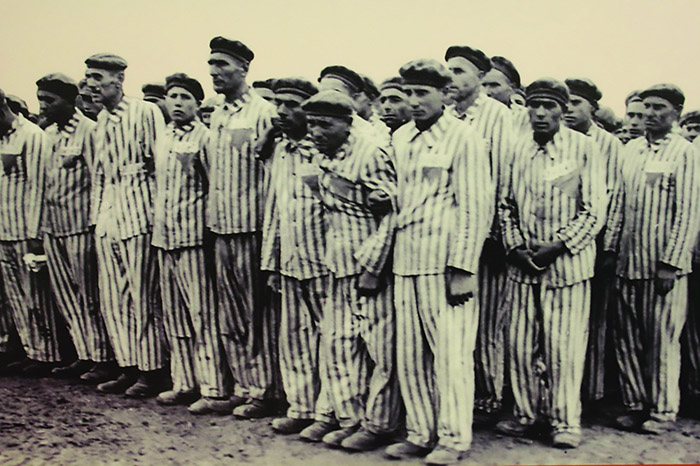 West Hollywood calls for sanctions in response to human rights violations against gays in Chechnya.

The City of West Hollywood adopted a Resolution last month condemning the Russian republic of Chechnya (Chechen Republic) for establishing concentration camps that detain and torture LGBT people for their sexual orientation.

It is believed that the City of West Hollywood is the first municipal government in the nation to condemn the actions of Chechnya with a Council Resolution. The Resolution calls on the Trump Administration to establish sanctions against Chechnya in response to violations of human rights.

During recent weeks, news has emerged that the government of Chechnya has begun a brutal crackdown on gay men and has established concentration camps in which LGBT people are being imprisoned, persecuted, tortured, illegally prosecuted—and even killed—due to their real or assumed sexual orientation.

“LGBT people are victimized in many parts of the world,” said West Hollywood Mayor Pro Tempore John Heilman. “Unfortunately, what is happening in Chechnya is just another example of a government marginalizing and punishing LGBT people. And attacks on LGBT people are typically part of broader violations of human rights.”

“We cannot be silent. We must speak out against the systematic violence and torture of LGBT people in Chechnya,” said Councilmember Lindsey P. Horvath. “Everyone who values equality, human dignity, and the ability to love should unite in action—we must do everything we can do to immediately end these atrocities.”