No Way Out | The Fight Magazine 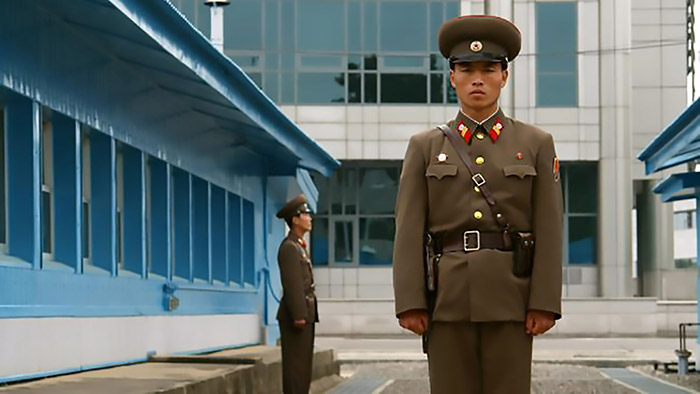 “Most gay men in North Korea end up marrying, whether they like it or not, because that’s the only way they know.”

In North Korea, no ordinary people conceptually understand what homosexuality is,” Joo Sung-ha, a reporter for a South Korean daily, told The New York Times in a recent interview.

Sung-ha, who attended the elite Kim Il-sung University in Pyongyang, the North Korean capital, in the 1990s, told the Times that “only half the students may have heard of the word. Even then, it was always treated as some strange, vague mental illness afflicting subhumans, only found in the depraved West.”

“Most gay men in the North end up marrying whether they like it or not, because that’s the only way they know,” Jang Yeong-jin, a North Korean gay man who escaped to South Korea told the Times.

“In winter, when soldiers were given only two threadbare blankets each and little heat, it was common for us to find a partner and sleep hugging each other at night to keep warm,” Yeong-jin said. “We considered it part of what the party called ‘revolutionary comradeship.’ ”

North Korea is largely regarded as a Stalinist dictatorship that uses work camps and measurements of political loyalty to control each person’s political involvement and food allotment. Food shortages and nearly universal marriage are common with state-approved divorces being extremely rare.

Yeong-jin published a book last year about his experiences entitled, A Mark of Red Honor. The book is correctly being translated into English.