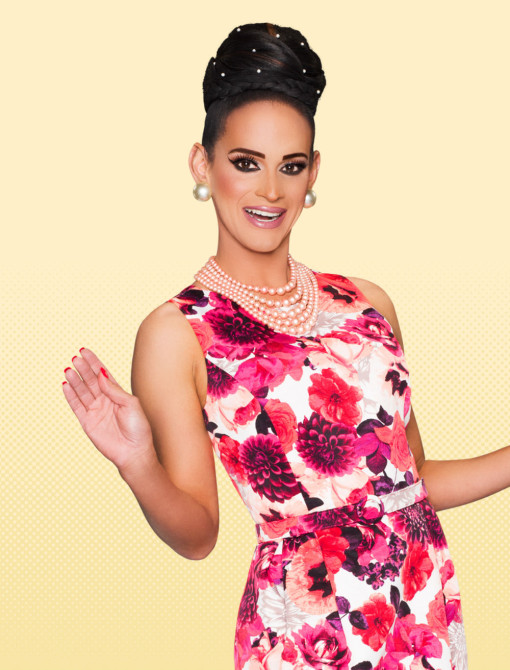 Cynthia Lee Fontaine  tells contestants that she was initially scheduled to perform at the club that night.

Tonight’s episode of “RuPaul’s Drag Race” features an moving discussion about an event that hits close to home for anybody who identifies as LGBTQ: the mass shooting that took place at Pulse nightclub on June 12, 2016.

In the preview clip above Eureka asks Trinity Taylor about her relationship with the tragedy, as Taylor hails from Orlando, Florida, where Pulse is located. Taylor, who shares that she is actually a title holder for the Miss Pulse pageant, was out of town at the time of the shooting.

Cynthia Lee Fontaine then tells the queens that she was initially scheduled to perform at the club that night. It’s an emotional moment for all of the contestants.

“What happened in Orlando at Pulse nightclub was a defining and shocking moment for gay people, and the fact that it was an act of violence against LGBT people of color is not insignificant here,” Sasha Velour says in the episode. “It’s so important as queer entertainers to lead the way. We need to come together and be proudly, visibly queer. You can’t move backwards ― we need to stay strong.”

Check out the clip above and then tune into “RuPaul’s Drag Race” tonight to watch the full episode. “Drag Race” airs every Friday at 8:00 p.m. ET on VH1.