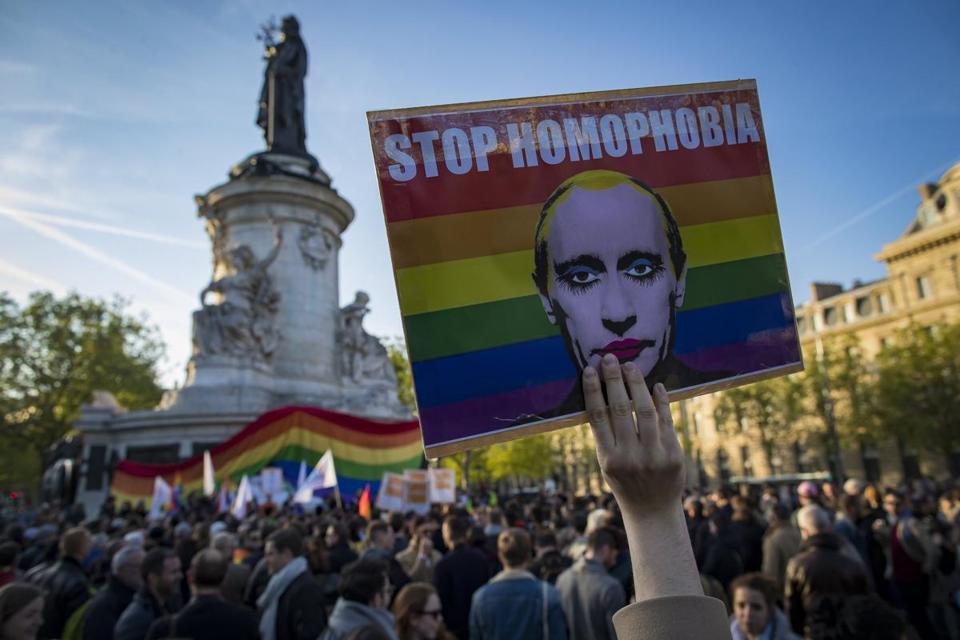 The prominent Russian journalist who first broke the story about the anti-gay purge in the Russian Republic of Chechnya, has gone into hiding and is seeking to flee Russia even as more Chechen camps have been uncovered.

Elena Milashina, a reporter for the Russian language news paper Novaya Gazeta, has abandoned her Moscow apartment and is making arrangements to leave Russia all together after Muslim clerics from Chechnya called for retribution against her and other journalists, according to a report from CNN.

The sermon was broadcast in full on regional state television In the regional capital, Grozny, the clerics stood together in what is reportedly one of the largest mosques in the world and called for the “instigators” of the reports  of the anti-gay purge to be “held to account.” Shortly afterward two envelopes filled with white powder were delivered to the offices of Novaya Gazeta. 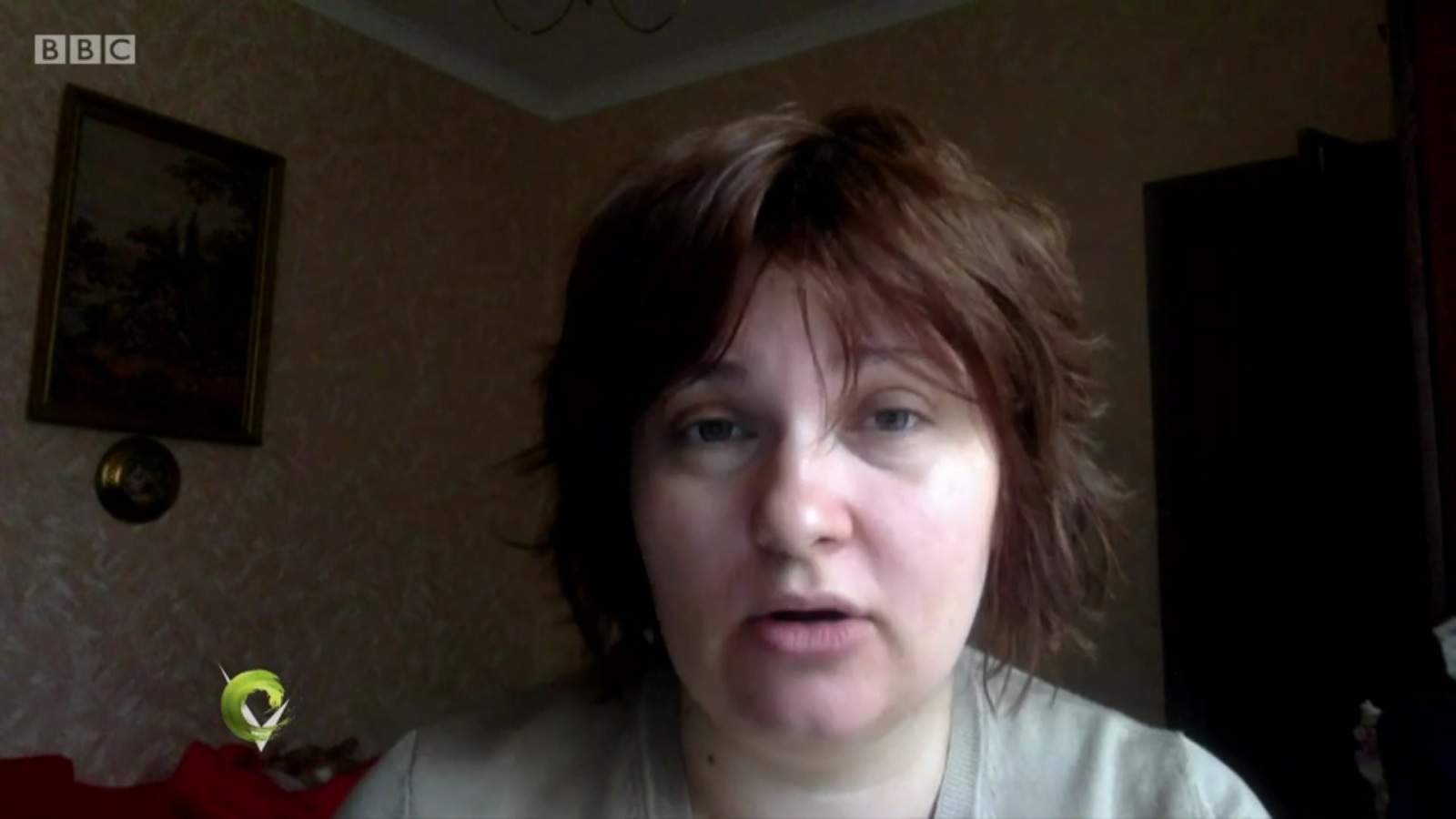 In their interview Milashina told CNN:

This is the first time we got that kind of threat, when 15,000 people got together in a mosque and announced jihad against all the staff of Novaya Gazeta. It will last forever until the last of us dies.

This is as reports of four more camps have trickled out of the small Russian Republic, making for a total of six so far.

Meanwhile, former GOP Presidential hopeful, Marco Rubio of Florida, took to the floor of the Senate to denounce the killing of gay men in Chechnya. (No really. He did that. Said “LGBT” and everything!)

As Wonkette points out, he’s probably “only doing this because  patriots in the United States are pissed at Russia for  actually fucking around in our 2016 American election,” and he’d like to drop some bombs. But in the meantime we would like to offer a very cautious and slightly unbelieving ‘thank you’ to the Junior Senator from Florida for speaking out against this horrible crime against the LGBT communities.