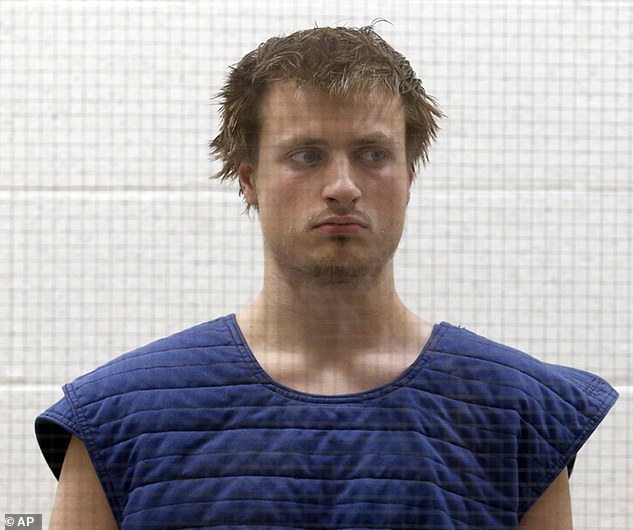 A man found with a loaded assault rifle and chemicals mixed and ready to explode in his car—who told police he was headed to the Los Angeles LGBT Pride festival last year—has pleaded not guilty to weapons charges.

Authorities say Howell was stopped in Santa Monica in June, 2016 with a loaded AR-15 rifle and magazines rigged to allow shots to be fired in quick succession. They say he also had 15 pounds of chemicals mixed and ready to explode.

Howell drove to Los Angeles because his arrest was imminent in Indiana on child sex charges, police say. He is accused of molesting a 12-year-old girl, and was also questioned for allegedly threatening his former boyfriend with a gun.

Howell was arrested the same day the mass shooting at a gay nightclub in Orlando left 49 people dead and dozens wounded.

In October 2015, Howell’s then-boyfriend accused him of pointing a loaded gun at him on his property, but police did not arrest anyone in the incident.

Authorities suspect that Howell, who is believed to be bisexual, left Indiana after he found out that he was under investigation for molestation of a 12-year-old girl.

One of Howell’s ex-boyfriends told the IndyStar that he had a collection of guns that he kept at his home. “I don’t know why he had so many,” Zach Hambrick, 17, told the newspaper. “He didn’t hunt. He just had them.”

If convicted of the child molestation charge, Howell could face up to 17 years in prison. Howell remains in jail pending $2 million bail.