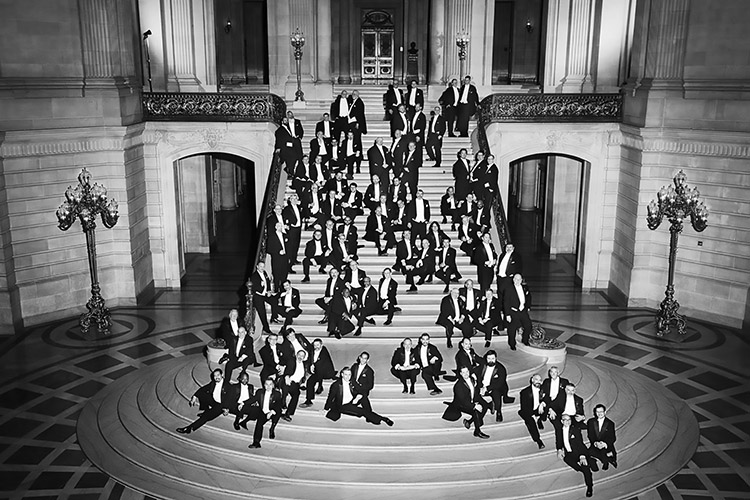 SFGMC to tour red states to “build some bridges.”

After the recent election, the first LGBTQ chorus in the United States decided to cancel their 2018 international tour to visit red red states where they feel their efforts are especially needed.

“I think last [month’s] election clarified that there’s still so much work to be done here in the U.S. and places looking for our support and activism,” Gay Men’s Chorus spokesperson Peter Zimmerman said.

“There are so many states that have passed legislation impacting LGBTQ community and restricting their rights. There’s been a lot of anti-gay rhetoric. We want to raise awareness and hopefully build some bridges while we’re there with local LGBQT communities and nonprofits.”

Zimmerman added: “We think a tour like this will open hearts and minds and show solidarity for LGBTQ people in those areas and people who are fighting to change their local and state laws.”

While the exact itinerary is still in the planning stages, the tour does have a name: “Lavender Pen Freedom Tour,” reports SFGate.com. This is a reference to the color of the pen SF Mayor George Moscone used to sign a Gay Civil Rights Bill sponsored by Harvey Milk in 1978.

“Lavender also is a combination of blue and red—unity in color, between ‘red’ states and ‘blue’ states,” Zimmerman explained.