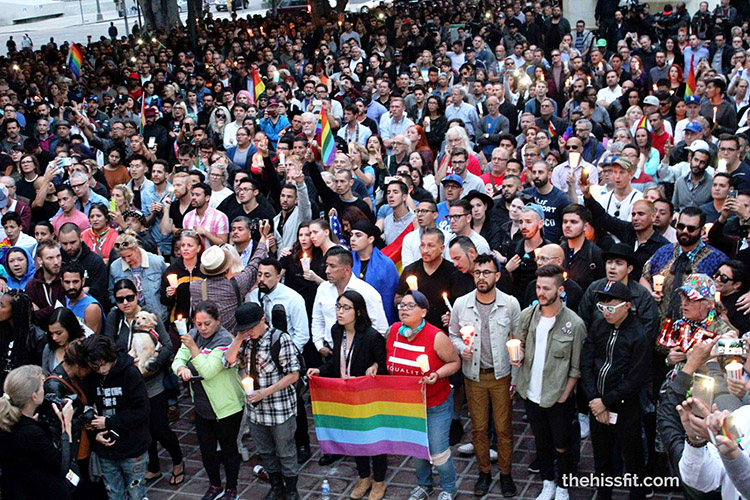 Over 2,000 gathered for a candlelight vigil last month at the footsteps of the Los Angeles City Hall to protest and mourn the 49 people that were killed in the Orlando mass shooting. Lorri L. Jean, the CEO of L.A. LGBT Center spoke out against anti LGBT bigotry being taught by fundamentalist Christian leadership in this country. Singer Lady Gaga made a surprise appearance, speaking about solidarity with Orlando victims and pledged an allegiance of love for their families. 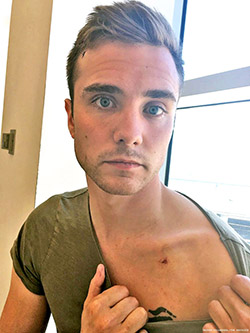 Gay YouTube personality Calum McSwiggan made headlines last month after he posted a selfie on his Instagram account that showed him in the hospital with a bandage on his head and a caption that claimed he had been brutally beaten outside of a bar in West Hollywood and then mistreated by WeHo police.  However, West Hollywood Sheriff Deputies reported that they saw no evidence that he had been attacked and say they were forced to place McSwiggan under arrest after they witnessed him vandalizing a car. Capt. Holly Perez told WEHOville that McSwiggan was observed injuring himself with the handle and receiver to a payphone inside the detention hall. McSwiggan was charged filing a false police report a few days later. He also faces charges filed by West Hollywood Sheriff’s deputies for vandalizing a car. 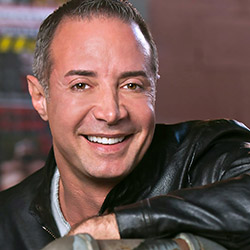 City of Los Angeles Councilmember Mitch O’Farrell presented Jorge Usatorres, the financial executive responsible for rebranding and reviving the Faultline bar, with a City of Los Angeles Certificate of Commendation after Usatorres set up two scholarship awards for LGBTQI students at Los Angeles City College as a parting show of appreciation shortly after he sold the bar in May, which he purchased in 2014. “I’m deeply humbled by this recognition…” Usatorres posted on his Facebook page.

To apply for a scholarship, visit: laccfoundation.org/students/apply-for-scholarships. 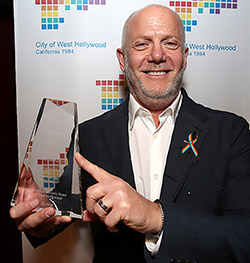 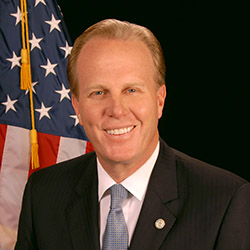 A Craigslist post is under investigation after San Diego Police were alerted of a possible threat of violence towards the LGBT community similar to what happened at Pulse Nightclub in Orlando Florida. Authorities were alerted to a post that showed a handgun being fired in a men-seeking-men ad on Craigslist. The posting title read “We need more Orlandos” with a message that read, “Orlando was long overdue. Cleanse your community of the filth that gives decent gay men and women a bad name. Those people were walking diseases, bug chasers, and thank god for AIDS and 9-11 and now Orlando. San Diego you are next…”

San Deigo Mayor Faulconer and Police Chief Shelley Zimmerman said that they have stepped-up security in San Diego, but there have been no specific threats to the city.